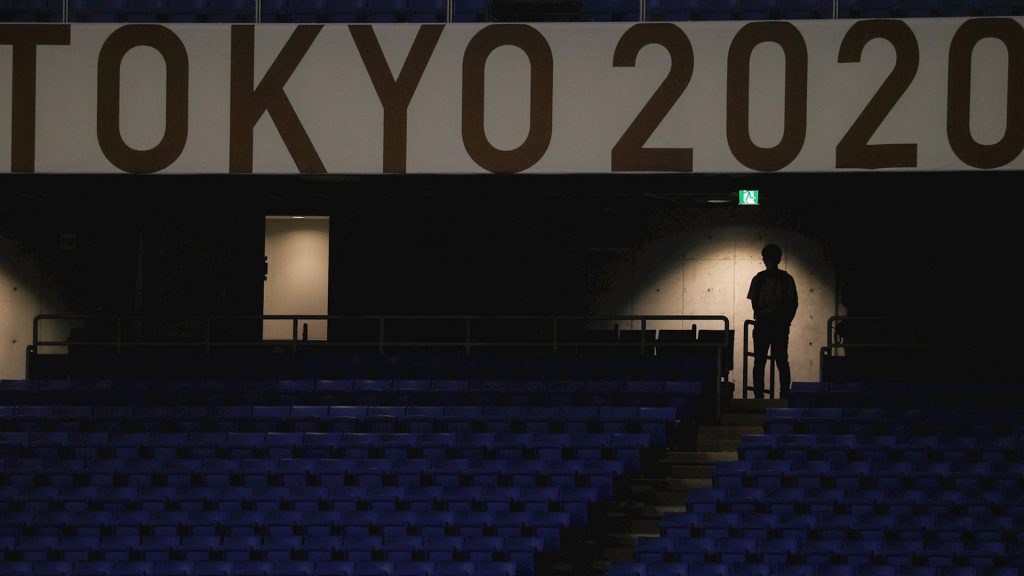 COM President Carlos Padilla indicated that they expect five medals at the Tokyo Olympics, at least one of which must be gold.

Carlos Padilla, President Mexican Olympic Committee (With) Emphasizing that the four Bronze medals obtained in Tokyo Olympics It does not represent a “failure” for Mexican sports, but he admitted that it was not the expected outcome.

In an interview with Joaquin Lopez Doriga NS Formula Radio President With He noted that they expected five medals, at least one of which should be gold.

However, I am pointing out that instead of lamenting, what you should do is set your sights on Olympic Games in Paris With only three years left to achieve it.

Today cannot be repeated and Paris must be another story for the national sport,” he said.

Carlos Padilla He mentioned that sports should be self-criticism To respond to the deterioration of Mexico’s prestige, but stressed that what is needed is a State policy Like the countries that stand out in the medal table.

You have to completely criticize yourself and see what we can do to salvage the standing that Mexico had until 12 or 16 years ago, that Mexico had the status of being in the middle of the table and today we’re down to 84,” he said.

Meanwhile, come forward, he’ll talk to Anna Gabriella GuevaraChairman of the National Committee for Physical Culture and Sports (conid) and federations to promote the performance of the seven fourth-place athletes who are likely to receive a medal for the next medal. Olympic Games.

He explained that they are civil associations governed by civil law and the general sports law, which recognizes them as the highest technical authority in their specialization.

And while he emphasized that there are some associations that “are doing very well”, there are others that “leave a lot to be desired”.

Carlos Padilla also called to Federal government A commitment to and truly supportive of sport in Mexico.

It’s too good to say that sport is an ally of health, productivity, and social stability with young people, but when it comes to providing support, they’re not given, they don’t flow, and that’s a huge mistake that’s made. commit,” he concluded.