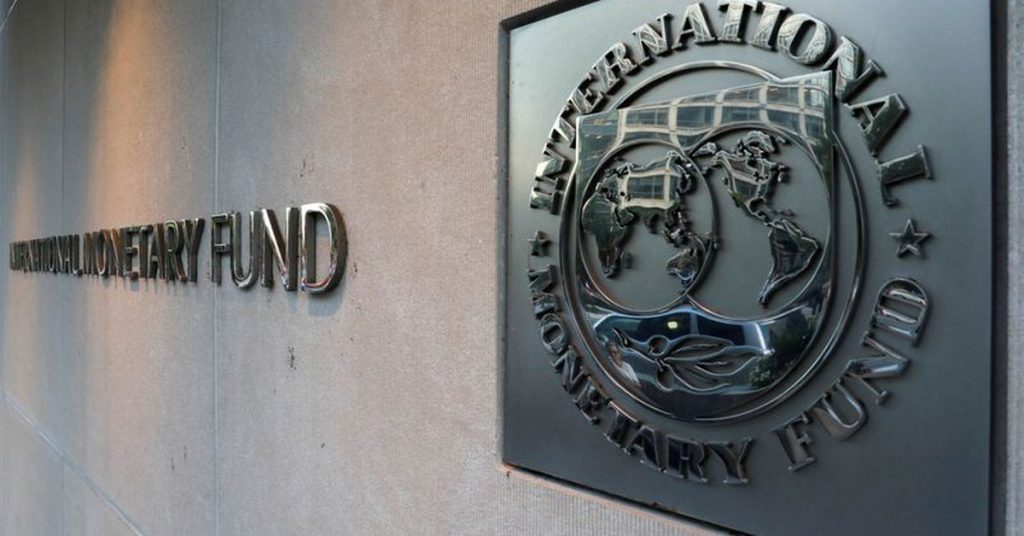 Minister of Economic Policy, Fernando MoraAnd Deputy Director General of Economic Research at the Central Bank. German FeldmanHe traveled to the United States for face-to-face meetings with IMF officials, including the head of the Argentine mission, Louis CupedoAccording to people with first-hand knowledge of the subject who requested anonymity because the meetings were private.

One person said the talks focused on technical aspects of the negotiations, including economic data for 2021, forecasts for 2022 and 2023, as well as initial expectations for inflation and regulated prices.

Discussions also centered on the government’s plans for expenditures and revenues.Another person added.

The meetings show a sign of progress in Argentina’s belated talks with the International Monetary Fund on a new expanded money service program that seeks to replace an earlier $45 billion loan. Negotiations stalled, raising expectations of no deal until 2022, after the country’s midterm elections in November.

For the talks to move forward, one of the first major steps will be to agree on the economic outlook for the establishment of a new programme. Argentina is expected to send its 2022 economic forecast to Congress as part of a budget bill due to be introduced in mid-September.

Negotiations have stalled, raising expectations of no deal until 2022, after the country’s midterm elections in November.

Argentina is expected to send its 2022 economic forecast to Congress as part of a budget bill due to be introduced in mid-September.

Recently, the Argentine Economy Minister, Martin GuzmanTalk to the Managing Director of the International Monetary Fund, Kristalina Georgieva, at a meeting of finance ministers and central bank heads of the Group of 20 major economies held in Venice last month. On the sidelines of the summit itself, Guzmán also met Janet YellenThe US Treasury Secretary, the largest contributor to the International Monetary Fund.

Concern in the Agro-Industrial Council because the proposal they submitted to increase exports and employment did not progress
Travel sale is coming: tourism agencies prepare offers and seek to give the sector a ‘boost’
Earnings and Personal Assets: Which Bank Deposits and Investments Will Pay Less Taxes Starting Today