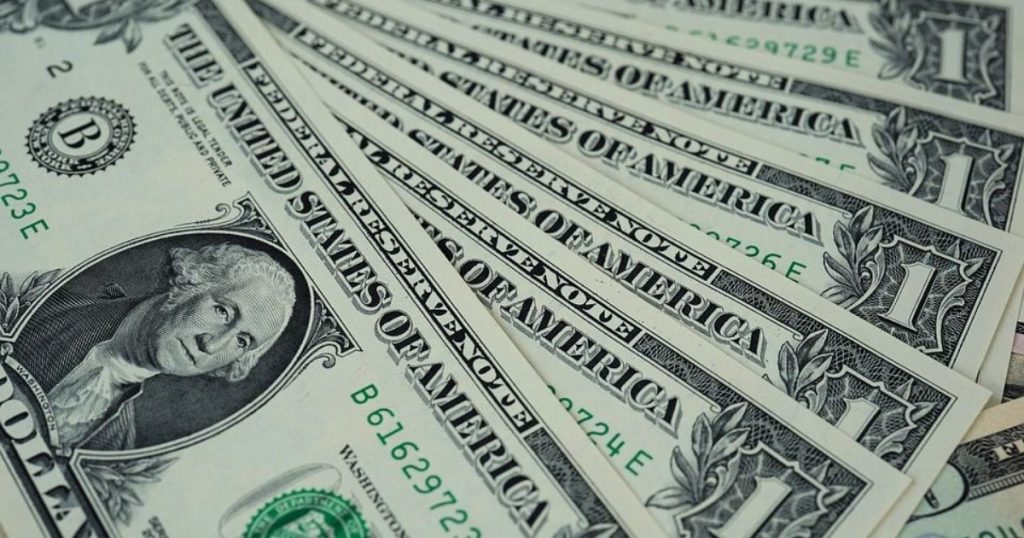 The Mexican peso The dollar fell on Monday before the dollar rose for a fourth consecutive day with losses. The exchange rate The day ended at 21.4540 units for the dollar, compared to 21.3200 pesos last Friday, according to data from the Bank of Mexico (Bank of Mexico).

A move in parity means a depreciation of 13.40 for the Mexican currency, which equates to a variance of 0.63 percent. The pair has moved in an open range between a maximum of 21.6380 units and 21.2135 pesos per US dollar.

In four straight sessions with losses to the local currency, the dollar lost 84.20 cents, which equates to a cumulative variance of 4.09% versus a record of 20.6120 units per dollar.

When Banxico closed, the Dollar Index (DXY), which measures the greenback with a basket of six reference currencies, moved 0.38% at 92.32 points. This boost was related to the advancement of the stimulus plan in the United States.

The US Senate approved a $ 1.9 trillion stimulus package on Saturday to boost the world’s largest economy. As a result, the 10-year Treasury notes are again close to their one-year high, and the dollar has strengthened as well.

“The performance of the Mexican peso is mainly dominated by fixed-income asset pressures in the United States, leaving assets from emerging economies unattractive and highly volatile,” Monex Europe analysts wrote in a report.

Expectations of a strong economic recovery in the United States have pushed the dollar higher against its major peers, especially against emerging currencies considered risky such as the Turkish lira, the Brazilian real, the peso and the South African rand.