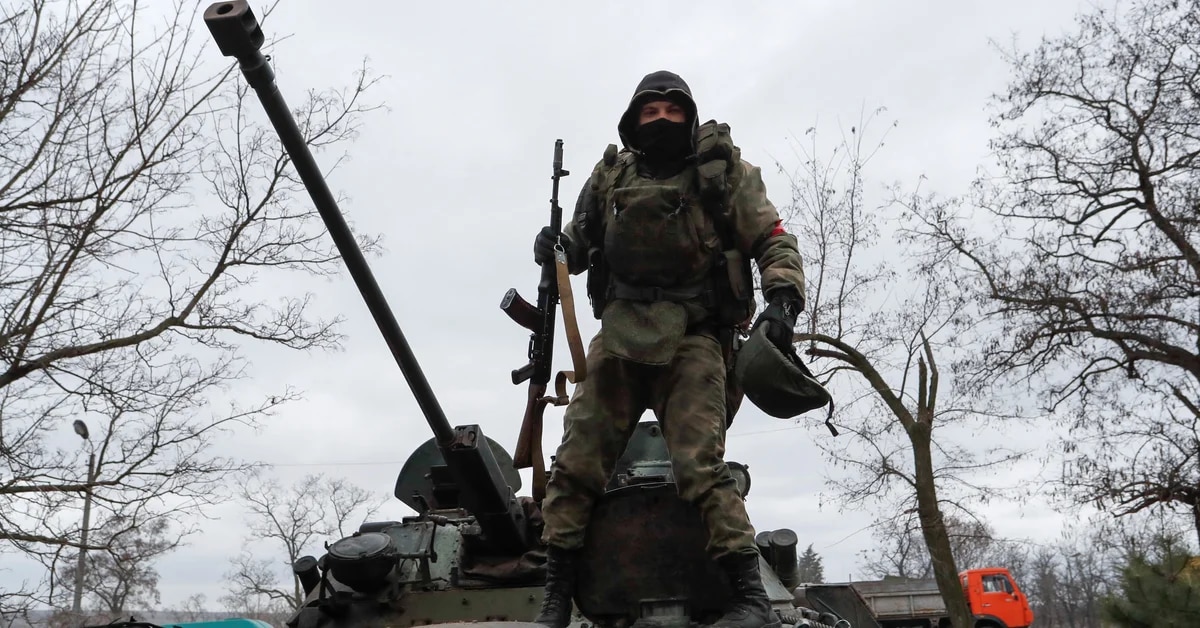 Russian troops suffer from lack of fuel and food

Russia’s military advance in Kiev was momentarily halted as a result of Ukrainian resistance and shortages of fuel and foodA senior US defense official said on Tuesday, also noting that many Russian soldiers are surrendering.

“In general, we see that the Russian military movement (…”Towards Kiev at this moment in a dead end.”The official told reporters.

“We think part of this has to do with their maintenance and logistics,”he added. “We also believe that, in general (… The Russians themselves are regrouping, rethinking and trying to adapt to the challenges they faced.”

In addition, he claimed that the Ukrainian army was still defying the invading force and that the Russians had not achieved control over the country’s skies. They also could not achieve their first important goal, The second largest city in Ukraine, Kharkiv, In the Northeast, there has been the most intense fighting since the beginning of the Russian invasion.

But In the south, the Russians positioned their troops along the coast from Crimea to the Russian border in the East and besieged the port city of Mariupol.

In the city of bakhmash, he stopped the advance of a tank by getting his way

The Pentagon believes that the advance of the combat force of 150,000 troops that Russia arranged for the invasion of Ukraine (about 80% of which so far entered the country) It was much slower than planned and now faces a shortage of supplies.