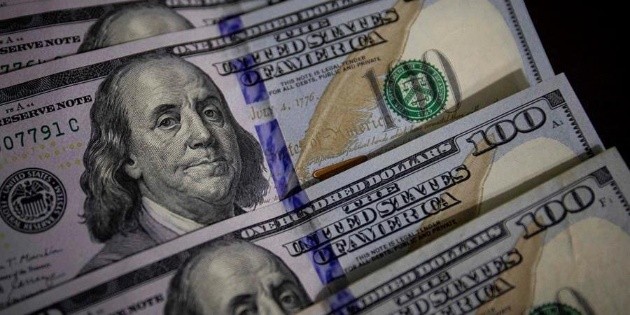 The Organization for Economic Co-operation and Development (OECD) announced on Friday that it will begin the accession process Five more countries will join the membership, which currently consists of 38 countries.

and countries, including two Latin American countries, namely Brazil, Bulgaria, Croatia, Peru and Romania; However, although Argentina was also on the list of candidates approved in January 2022, it was not included in this accession process. This decision was announced by the Secretary-General of the Organization for Economic Cooperation and Development, Matthias Kormann, during the conclusion of the Council meeting at the ministerial level.

For this reason, the 38 member states of the organization have agreed on the “road maps” that will be followed until these five countries adhere to the OECD agreement, and that they have to adjust their public policies to align with the organization’s guidelines.

See also  'Leave us alone': They accuse the government of 'pressing' for the sovereignty of the Malvinas