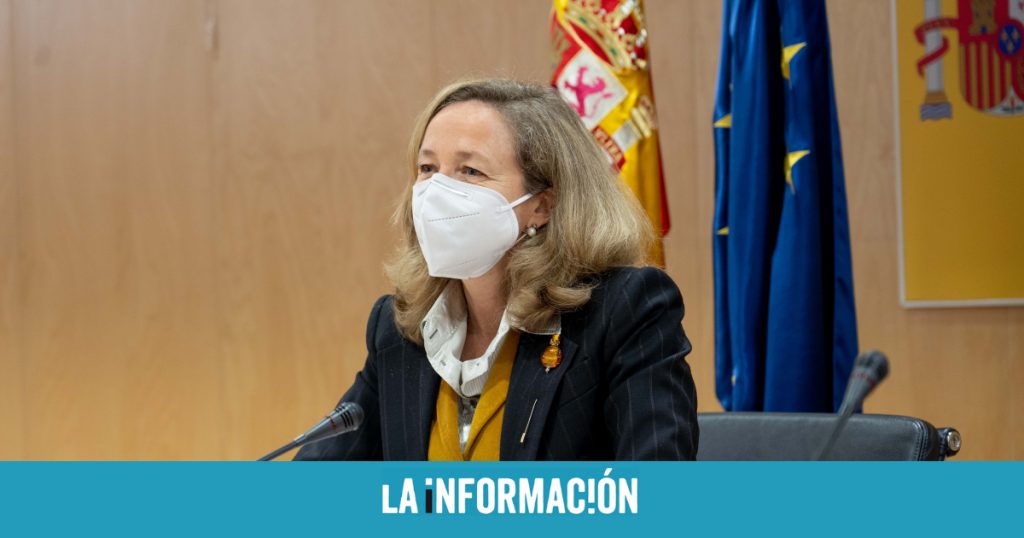 Leading Composite Index Index (CLI), OECD service (OECD) for an economic thermometer to detect changes in trend in conditions, In his last reading, he warns against existence Symptoms of moderation in the growth of the Spanish economy. The reading of the main index for Spain in July stood at 99.79 points from 99.45 observed in June, which is an improvement of 0.34 points per month and 4.35 points year on year. In this way, the CLI indexes have been on the rise for nine months now in case Spanish economy.

The Organization for Economic Co-operation and Development explained to Europa Press that CLI for Spain continued to expand in July as it had in recent months, Recording levels that are gradually approaching the trend. In this regard, they added that most of the major indicators included in the CLI for Spain contributed positively to the growth in July, with the largest contribution this month being the Consumer Confidence Index.

However, in line with what has been observed for the OECD as a whole and most of the major economies that are part of think tank of the most developed countries, “The rate of expansion of CLI for Spain, while still very significant, has shown signs of moderation this month.”

Thus, the OECD economic thermometer as a whole settled at 100.83 points in July, compared to 100.69 in June, with a monthly improvement of 0.14 points and 3.37 in one year, thus presenting signs of moderation in the growth rate above the trend, Compared to the stable expansion of the previous month.

See also  UK, first country in the world to require companies to achieve net zero emissions targets by 2050 to be able to apply for public contracts - The Energy Newspaper

The appearance of these symptoms of moderation in the growth rate above the trend also applies to the development of the euro area as a whole, whose CLI in July was 100.84 points, Compared to 100.60 in June, with an improvement of 0.24 points per month and 3.36 points year on year.

Similarly, CLI readings for the largest OECD economies also indicate the broad emergence of these signs of moderation, which indicates that the OECD Estimated in US cases (100.52 points), Germany (101.93), United Kingdom (100.5) and Italy (101.91). In the case of France, with a reading of 98.91 points in July, the OECD indicates signs of moderation in growth With CLI of the Gallic state is still less of a trend.

In any case, due to the gradual lifting of anti-epidemic measures and advances in vaccination, The Organization for Economic Co-operation and Development has warned that uncertainties can generate ‘higher-than-normal’ volatility in CLIs and their components.. The OECD added that “as such, CLIs should be interpreted carefully and their size should be viewed as an indicator of signal strength rather than as a measure of the degree of growth in economic activity.”