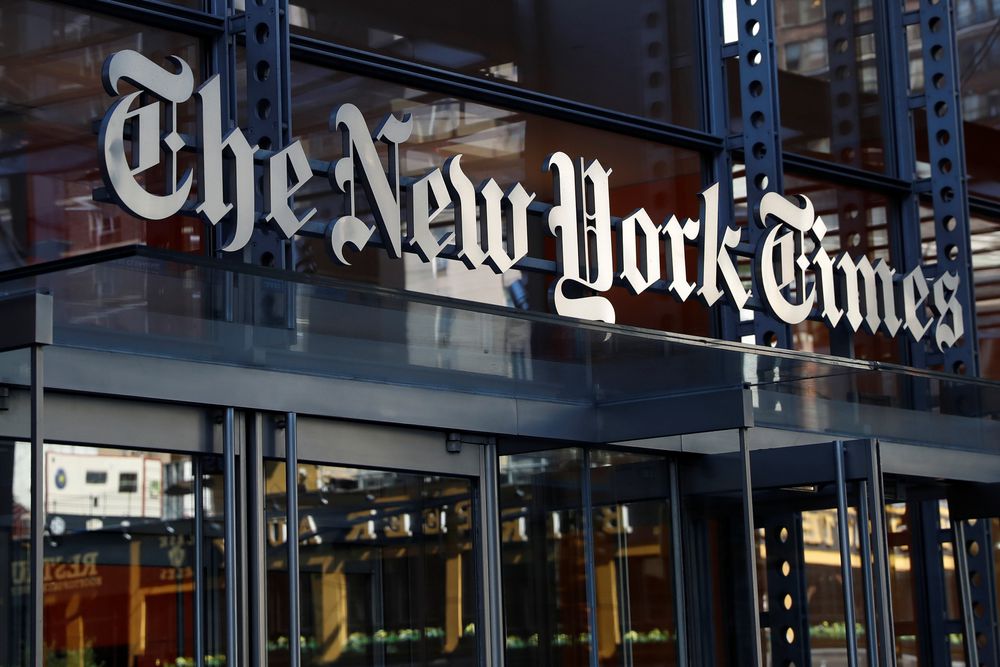 The New York Times ended 2020 with 7.5 million subscribers, which represents a gain of more than two million subscribers compared to last year’s figures, as a US newspaper reported in a note Thursday. Approximately 89% of its current subscribers are digital only, while the number of readers receiving the print edition (833,000) has decreased slightly in the past twelve months (-2.7%).

In just four years, which was Donald Trump’s time in the White House, the newspaper nearly tripled its subscriber base (2.6). The newspaper recorded its first digital subscription in exactly ten years, and now has 6.69 million digital subscribers. Those outside the US represent 18% of the total, and the growth rate for this portion of the portfolio is higher than the subscriber growth rate in the US. During a conference call, Executive Director Meredith Kobett Levian noted that the Times considered these subscriber gains an “exception”, something that was driven by the recent US presidential elections and the coronavirus pandemic.

In terms of revenue, the amount the Times received through subscriptions is already double that earned through advertising. However, advertising revenue decreased by 26% in 2020, while subscription revenue increased 10%. Despite this change in dynamics, revenues from both lines decreased slightly during 2020 (-1.6%), reaching $ 1.780 million (over € 1486 million).