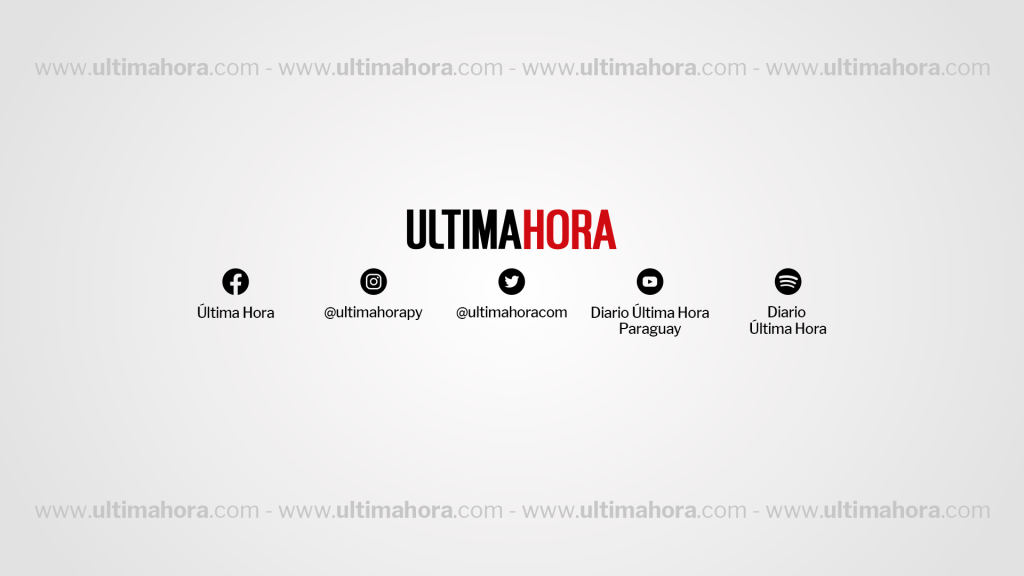 According to Contreras, the project to build the new headquarters of the United States Embassy in Asuncion began in 2006 and began design with further guidance in 2013. The previous building, built in 1954, was no longer capable of performing current functions, which is why the US government decided to build the new site .

The professional explained that the interior of the building will occupy many artifacts and art, both from the United States and from Paraguayan artists and even Guaraní art.

same space. Initially, it was decided to build on a new site, but due to the strategic location of the previous headquarters, it was decided to continue the project in the same place. Security, management and resilience were the central themes of the design.

Another notable aspect was the decision of the new embassy to have a regional image, and for this reason, the design was inspired by local architecture as monumental expressions, and the architecture of Paraguayan textiles was also taken into account.

Properties. The project had four guiding principles for its formulation. The Presence: The need to project a public presence with architectural aspects to determine the ultimate goal of the building, diplomacy itself. The social communication: Considering the location, where two big roads converge. The high performance: Define sustainable aspects, such as reducing carbon, reducing electrical energy use, and increasing productivity with natural light and clean air. and the natural views: It consists of a rich variety of plants and animals.

The new embassy has multiple entrances, between main and secondary. In addition to the Chancellery building, there is a leisure pavilion, residential space, another service sector and even a swimming pool on the grounds, all in the middle of a tree-lined landscape.

The architect stressed that it is not usual for embassies to have such a large area, which made it possible to fit several spaces in this new building.

In this sense, the capacity has also made it possible to design a system that, in addition to reusing rainwater (which is then used to water plants), prevents the city’s rainwater system from being recharged when it rains.