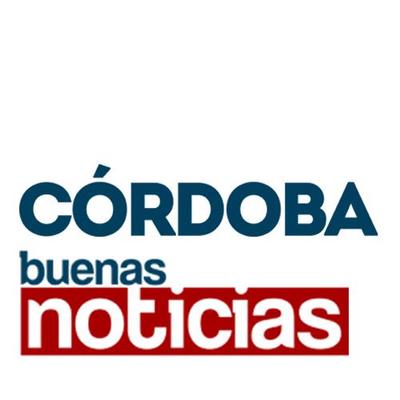 Subscribing to Netflix from the same account between family and friends is no longer possible. Until now, the possibility of getting many streaming services was frequent on platforms like HBO, Disney +, Netflix, among others. The number of its customers was much lower due to the agreements between close people, so NEtflix chose to change its policies somewhat.

For some time, Netflix has considered turning the four users it provides to its customers as independent subscribers. In this way, it prefers to increase the number of customers and shareholders of the digital giant.

The new Netflix initiative emerged after a survey in the US, with most results yielding 4 in ten users accessing the platform from someone else’s data.

Entering the password from different users wouldn’t be the only thing Netflix users have to do. It must be verified that those entering it are the account owners and not just account users. This process will be performed from mobile devices or via email, which provides a code that must be entered into the application.

At the moment, the first tests are being done to perform the verification as usual in the near future. The message received by some users remains as follows: It warns internet surfers that they will no longer be able to access the platform and will not be able to see anything if they do not live under the same roof.

Additionally, Netflix is ​​returning a 30-day free trial to attract customers, and since last year canceled them all at once as there were many customers who only renewed their free trial subscription. This time, the free trial limits the content you can access to prevent a repeat of what happened before.