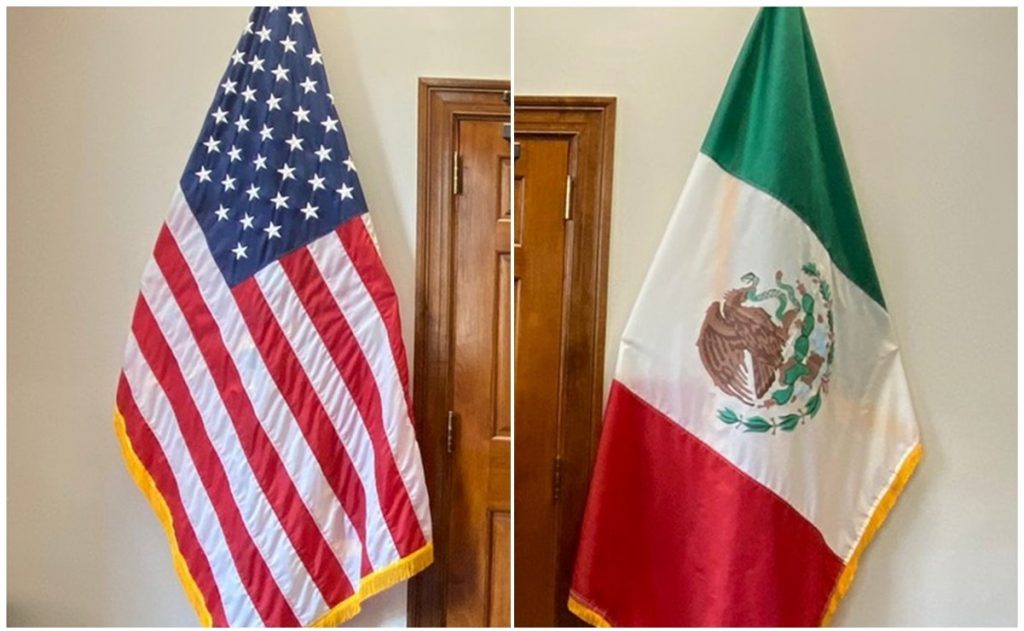 the Minister Economie Publication of the Standard Rules for Treaty between Mexico, the United States and Canada (T-MEC), which includes some reference modifications, as well as grammatical revisions agreed upon by members Free Trade Commission from the aforementioned agreement.

these rules It will replace those posted a little over a year ago, which relate to four seasons: rules of origin, procedures of origin, textile and apparel goods, customs administration, and trade facilitation.

In the The Official Gazette of the Federation The Agency published the agreement under which The Ministry of Economy It discloses the uniform regulations regarding the interpretation, application, and administration of Chapters 4, 5, 6 and 7 of T-MEC.

Read also Mexico will not accept complaints from the United States in previous T-MEC cases such as Tridonex: SE

These rules allow the interpretation, application, and administration of these four chapters for the proper implementation of the treaty between the three North American countries.

The eight appendices and the various appendices talk about certificate of origin, inventory management, and regional value content calculations for passenger vehicles, light and heavy trucks, among other things.