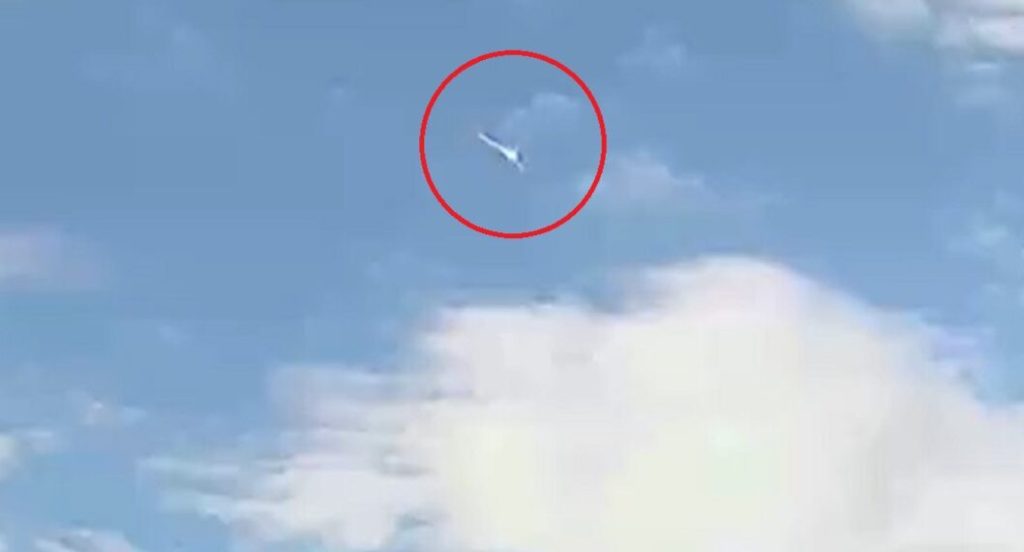 In the morning hours of Saturday, Loud shaking in northern Utah, USAcausing panic among its residents who initially thought it was an earthquake.

The citizens of Salt Lake City, where a loud, deafening noise was heard, also believed that military aircraft might have broken the sound barrier. however, Both theories were ignored.

Soon, several videos of surveillance cameras began to go viral on networks that, in addition to picking up strange noises, They also recorded the fall of the meteor from the sky.

Did you hear that loud sound this morning? Our webcams caught this meteor flying over Snowbasin! ☄️ pic.twitter.com/Dgv0W2Vd4H

Given this, the governor of Utah, Spencer Cox, completely rejected rumors of seismic activity or military training. We confirmed that it was not an earthquake or an earthquake and has nothing to do with our military installations. This is probably the best theory,” he said, referring to the meteorite.

I heard this while jogging in SLC. We confirmed that it was not an earthquake/earthquake and had nothing to do with our military installations. This is probably the best theory. https://t.co/mEGfjtveNE

A loud noise in the sky surprised the residents of Salt Lake, Utah, USA, and the cause of the explosion was a meteor that came into contact with the Earth’s atmosphere ☄️ pic.twitter.com/93JMi7wclv

Then the Salt Lake City National Weather Service wrote it online His lightning-detecting cartographer found a flash of a fragment of an object from outer space.

This isn’t the first time a meteor has caused panic or confusion for a brief period recently. In January, a portion of space over Pittsburgh exploded and created a similar noise. Last year, there was also a bang that shook homes in New Hampshire, and they also thought it was an earthquake.