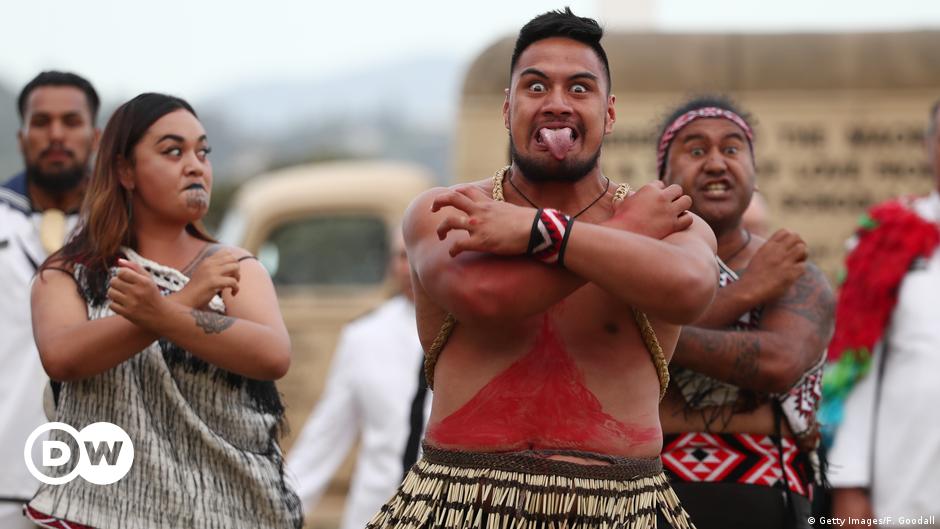 Politicians in that party want the country to be called “Aoteroa”. The word means ‘Land of White Clouds’ in the indigenous language of the country, also known as Te Re.

English and Māori are both official languages ​​in New Zealand. Māori are the largest ethnic minority, accounting for 16.5 percent of the population.

But citizens of indigenous origin complain that English has become too dominant and ignores the country’s history.

“It is unacceptable that only 3 percent of the country’s people can speak their official language,” the website quoted Maori Party candidate Raviri Waititi as saying. Stuff.

They want the name change to take effect in 2026.

Prime Minister Jacinda Ardern was sympathetic to the proposal, but did not openly support it.

“I hear the use of Aotearoa and New Zealand interchangeably, and that’s a good thing,” Ardern said. New Zealand Herald.

The prime minister’s main rival in the next month’s general election said that instead the goal of the Māori party was to “seek the headlines”.

[La propuesta] “This would hugely confuse our international brand, as exports are vital to our economic survival.”

Efforts to rename the Pacific nation have been going on for years. The name New Zealand comes from the colonial era of the Netherlands, and the country is named after the Dutch province of Zeeland.