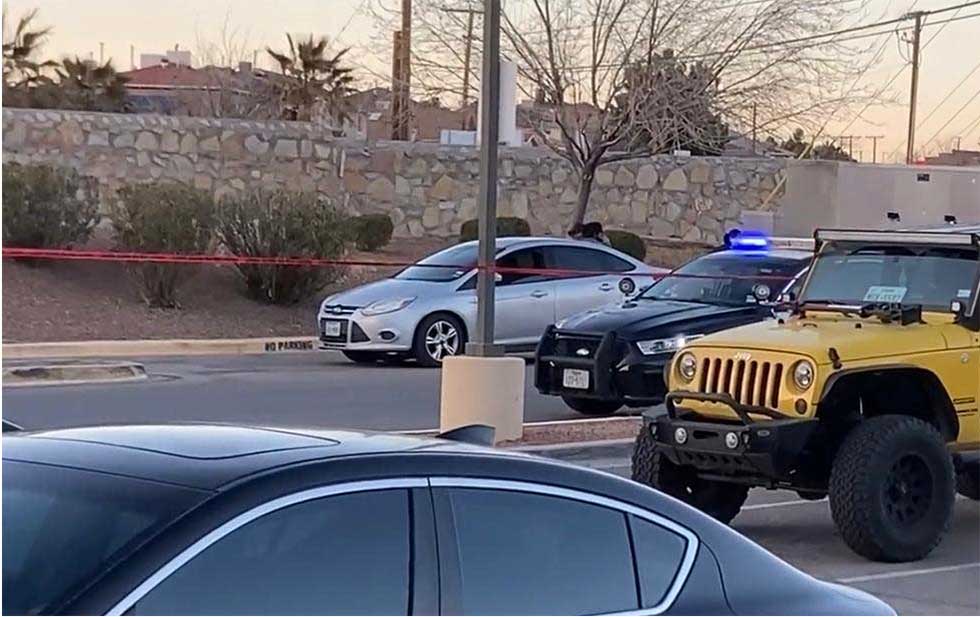 The El Paso Police Department announced that the man who was run over after an altercation last Thursday night had died of his wounds.

The victim was stated to be Jose Guzman, 39.

According to authorities, the accident happened Thursday night at the 1201 plot of Bob Hope Drive in eastern El Paso when Guzmán was hospitalized in critical condition with severe head injury after being struck by another driver who was with him in a traffic altercation.

According to the EPPD, the injured driver stopped and exited the car, while the driver of the other vehicle took the opportunity to run him over.

“The victim, who was traveling with his wife and son at the time, stopped in the parking lot after interacting with the other driver. When he approached the car, the unknown suspect sped up and hit the victim and knocked him to the ground. After that, the suspect proceeded to run over the victim and run at full speed.” As stated in the press release.

It was reported that the attacker, who escaped, has not been identified or arrested for the time being.

Currently, the authorities are asking the community for anyone with information about the incident to immediately contact the Anti-People Crime Investigators at 915-212-4040.