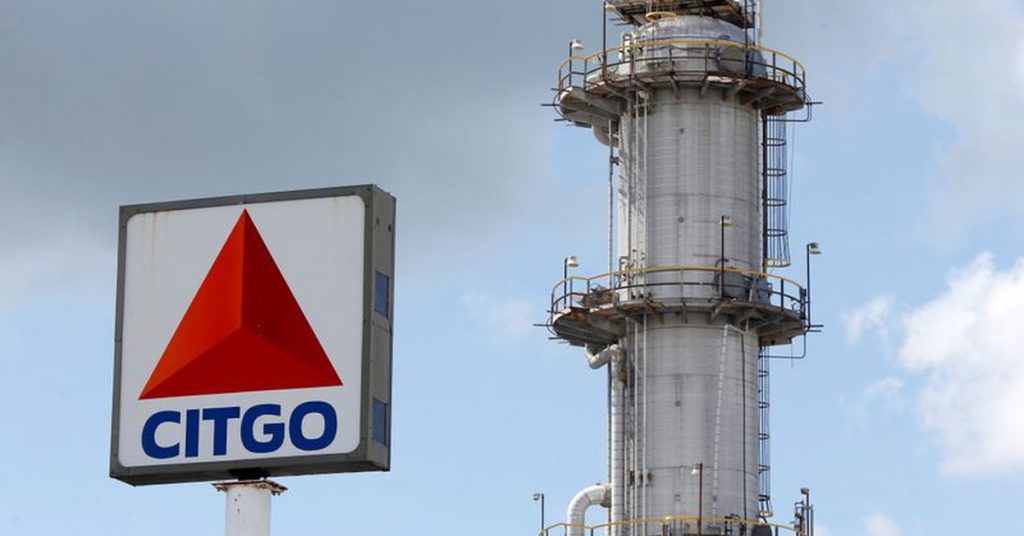 Nicolas Maduro regime This Friday granted house arrest to six Citgo executives, The American subsidiary of PDVSA, the state oil company of Venezuela, who has been arrested since 2017 in the Caribbean country, according to Associated Press.

The six top officials in the company are all Venezuelans, but five of them have dual American citizenship, He was arrested in November 2017 after being called to a meeting in the Caracas office.

Since then, the US government – the administrations of Donald Trump and Joe Biden – has repeatedly demanded his release. In November 2020, then Secretary of State Mike Pompeo said: “After having already spent more than three years unjustly detained in Venezuela on these misleading charges, most of the time in appalling prison conditions, These six people must be immediately returned to the United States“.

And in February of this year, the current leader of American diplomacy, Anthony Blinken, called the families of the six executives and assured them he would make their release a priority. 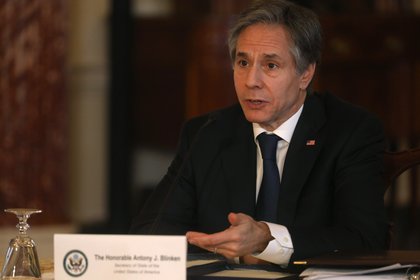 Businessmen are accused by the regime Willful embezzlement, money laundering, and criminal association, among other crimes. Ex-President of Citgo, Jose PereiraHe was sentenced to 13 years and seven months in prison and a $ 2 million fine. The other five former vice presidents: Jose Luis Zambrano, Allerio Jose Zambrano, Jorge Toledo, Tomio Fadel and Gustavo Cardenas Sentenced to eight years and 10 months in prison.

The High Court of Justice of the Venezuelan Dictatorship stated that the crimes for which Roemwick was convicted were “intentional embezzlement of him and a concert of the official with a contractor”, as well as “the crime of complicity in the commission of a crime.” .

They said at the time that Roemwick would also have to pay a fine of $ 2 million, equivalent to “40% of the value of the merchandise subject to crime. Likewise, former directors Tomeo Fadel Ricaldi, Jorge Luis Toledo Cohore, Gustavo Adolfo Cardenas Cardona, and Jose Luis Zambrano Colina have likewise been indicted. And Aleerio Jose Zambrano Colina, bA civil servant party with the contractor and the criminal association“.

The court, which was under the control of the Chavez regime, ruled that all convicts are ineligible to “exercise public office” and therefore “will not be able to run for popularly elected office.”

On November 21, 2017, the Attorney General of the Venezuelan Dictatorship, Tarek Saab, reported the arrest of these citizens. After signing contracts that “endanger the national heritage and the future of the PDVSA subsidiary” without relying on the approval of the national executive..

The regime had already released the group once, in December 2019, but after three months they were suddenly imprisoned again by the security forces. It was the same day that Trump card He received at the White House the interim president of the Caribbean state, Juan GuaidóWho had invited him the day before to his State of the Union address in Congress.

After ignoring Maduro’s legitimacy as president of Venezuela due to the rigged 2018 elections, Washington granted GuaidoRecognized as a responsible president by fifty countries – Citgo control.

See also  Angelus prayer. Pope: "Do not look for God or a friend unless there is a problem"

Joe Biden’s government has reiterated its support for Guaidó, in turn describing Maduro as a “brutal dictator.”

The Maduro regime violated US laws: Chavista intelligence spied on Citgo executives on US soil before they were arrested