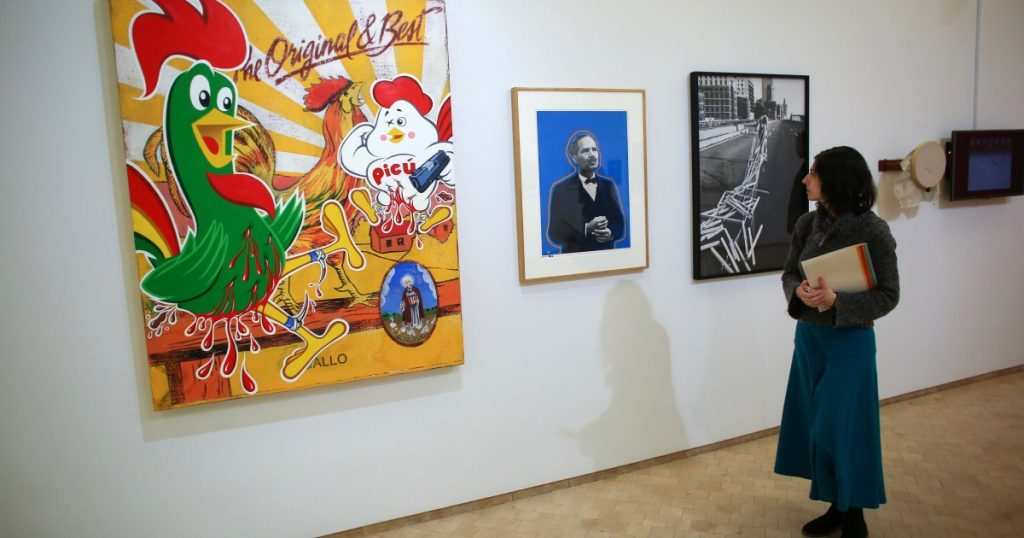 The foundations said in a joint statement with USLAF that this partnership will provide $50,000 in unrestricted funding to 15 Latin artists annually over the next five years.

The association is the first of three phases of the Latin Art Vision Initiative, led by the Andrew W. Mellon and Ford Foundations.

The institutions also announced the inaugural composition of the association for 2021, whose members were selected by a jury composed of historians, professors, and curators from affiliated organizations.

Members were chosen to reflect Latin diversity and represent a variety of backgrounds, from Chicano and Afro-Latino communities to Mestizo and indigenous peoples.

See also  The second part of the series

Since 2015, the Latinx Art Forum in the United States has supported the development of a more equitable art world by striving for artists and professionals dedicated to Latin art through research, practice, pedagogy, and writing.