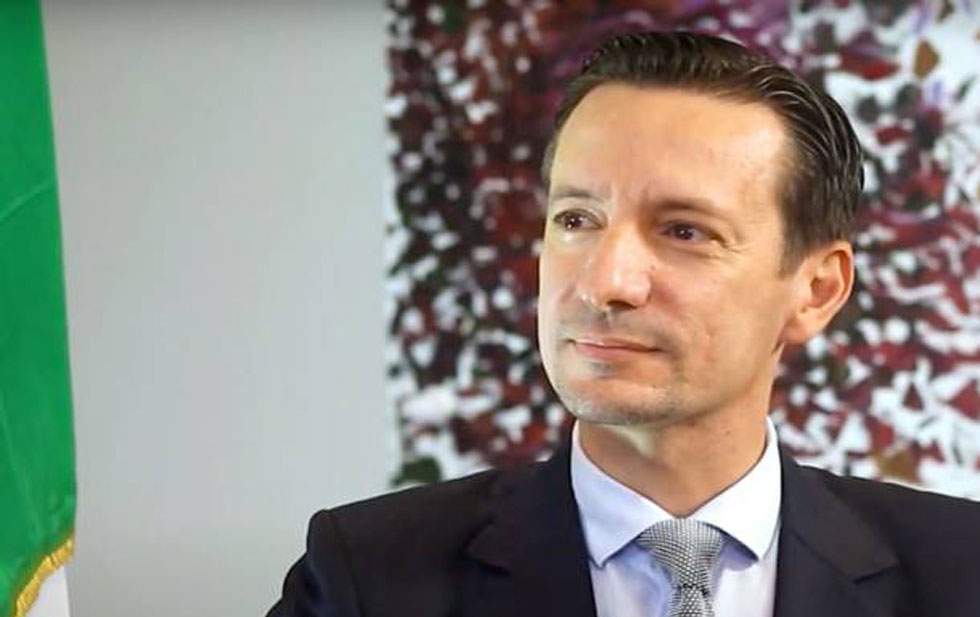 Rome. – The Italian Foreign Ministry and people in the region said that the Italian ambassador to the Democratic Republic of the Congo and a Carabinieri agent were killed in an attack on a UN convoy in an area where many rebel groups are active.

Congolese civilians said Ambassador Luca Atanasio and a military police officer were killed in an ambush on a World Food Program convoy near Goma, the capital of the Eastern Province, and Niranjungu Province in North Kivu.

It is the same area, known as “the Three Antennas”, where unidentified gunmen kidnapped two Britons in 2018, said Mambo Kawai, head of a civilian group in Niranjungu Province.

“There were five people in the car, including the Italian ambassador,” Kawai said. He added, “The driver died after being hit several times, and others were injured.”

“The situation is very tense,” he added.

The wounded were taken to a nearby United Nations hospital.

Joseph Borrell, the European Union’s foreign policy coordinator, informed the EU foreign ministers of the incident at a meeting he chaired in Brussels and expressed his condolences to Italy and the United Nations.

“The news is very worrying, and we are following the situation closely with the European Union delegation” in the country, said European Commission spokeswoman Nabila Masrali. He did not elaborate on the casualties.

The Democratic Republic of the Congo experienced its first democratic and peaceful transfer of power since its independence in 1960 in January 2019, following the electoral victory of President Felix Tshisekedi. The autocrat succeeded Joseph Kabila in a disputed election marked by widespread accusations of fraud and doubts about a behind-the-scenes deal with Kabila to put Tshisekedi in government at the expense of an opposition candidate who was, according to leaked election data. The real winner in the elections.

The country, rich in resources and an area larger than Mexico, suffered from the most brutal colonial regimes in the world before going through decades of corrupt dictatorship. Then successive civil wars broke out, with the participation of neighboring countries. Various rebel groups were formed and dissolved during the years of the United Nations mission that sometimes invaded the capital of the eastern region of Goma where the ambassador died.

The United Nations Stabilization Mission, known by its acronym MONUSCO, is preparing to reduce its strength of 15,000 and hand over security duties to the Congolese authorities.