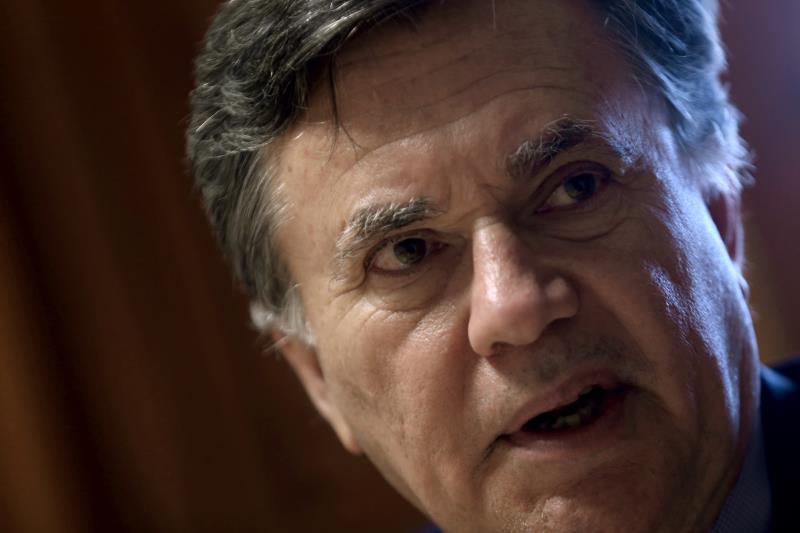 San Jose, Dec. 7 (EFE). The Inter-American Institute for Cooperation in Agriculture (IICA) and the government of Argentina agreed this Tuesday on the importance of science and technology to transform agricultural food systems toward greater sustainability along with productivity.

The Director General of IICA, Manuel Otero, met in Buenos Aires with Argentine Foreign Minister, Santiago Cafiero, and they discussed joint projects and the value of science and technology as key tools for the development of the agricultural sector, which the institute explained as a mission statement.

IICA explained that Otero and Cafiero “agreed that decisions made to transform agri-food systems must be based on science and that new technologies constitute an essential tool for moving toward more productive and sustainable agriculture.”

During the meeting, the two officials highlighted the role of Argentina as a large food producer and holder of a very important stock of technology and knowledge on agricultural issues, available for exchange and already being shared with other countries in the region, he adds. Official information.

In this sense, Cafiero emphasized the role of the International Association for International Cooperation as a bridge institution for this capital transfer to Central American and Caribbean countries that seek to develop their agricultural production and that today depend heavily on food imports.

Argentina, together with IICA, is implementing a technical assistance program aimed at improving the productive capacity of the countries of the Caribbean and enhancing their food and nutrition security.

The Initiative for South-South and Triangular Cooperation was established through a Memorandum of Understanding signed last April by the Ministry of Foreign Relations, International Trade and Worship of the Argentine Republic and IICA.

The continent attended the global meeting with a document of 16 key messages that established the relevant role of agriculture as part of solving the challenges facing the world, the role of science in making policies that are adopted and the need for it to be duly represented in the debate on the transformation of agri-food systems.

Otero thanked Argentina for its support, through the White Helmets, its humanitarian aid service, in its aid work to Saint Vincent and the Grenadines, a Caribbean nation that this year faced an emergency due to the impact of the La Soufrière volcano eruptions.

The White Helmets coordinated the shipment and delivery of a large amount of seeds obtained by IICA through donations made in Chile and Argentina, aimed at restarting agriculture in the island nation, which was seriously affected by the ash from the volcano, the institute explained.