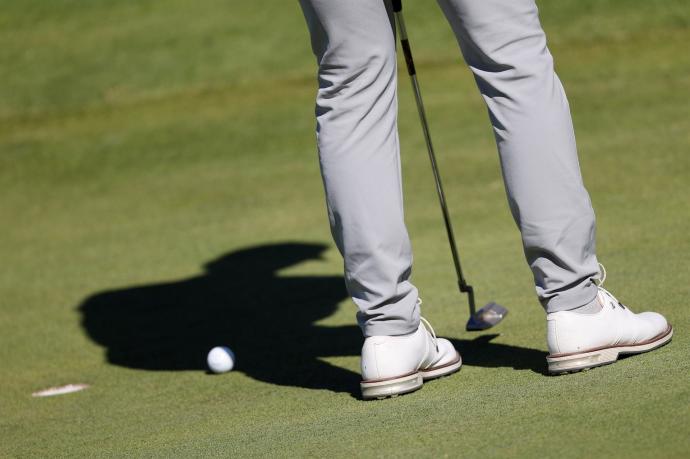 Madrid, April 19 (EFE). The International Golf Federation (IGF) has joined the list of organizations that have delegated anti-doping programs to ITA (International Testing Agency), an entity independent of political and sporting authorities whose establishment has been approved by the International Olympic Committee and the World Anti-Doping Agency (WADA).

The IGF and ITA have signed a cooperation agreement until 2025, so the agency is already responsible for the in-competition and out-of-competition controls for golfers, their location and management of the biological passport and therapeutic use exemptions in this. sports.

The agency will also provide players and associations with access to the REVEAL platform, which allows them to report without disclosing doping practices or suspicions that the ITA will subsequently investigate.

Anti-doping agencies in France, the United Kingdom, China, Japan, Germany and the United States, among other countries, are also linked to the ITA.