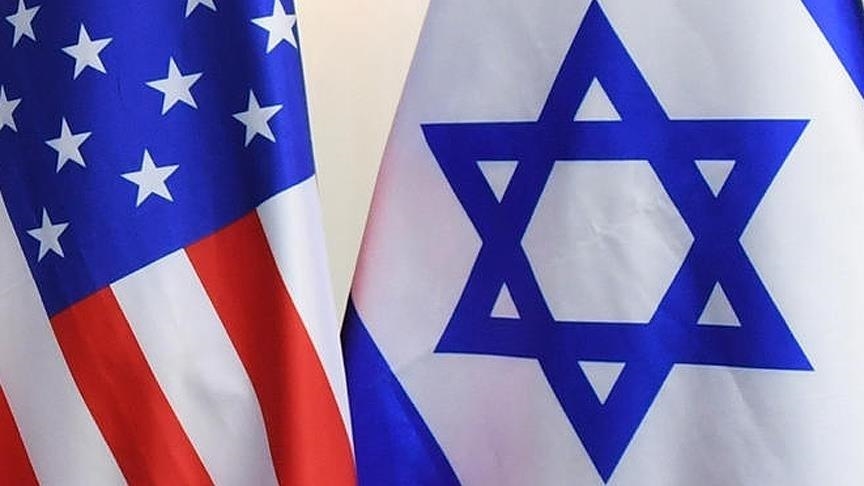 On Monday, May 24, the New York Times published an article indicating that the level of US influence in the Middle East is declining as Israel gains economic and geopolitical independence.

In an article written by journalist Max Fischer entitled “Reducing Israel’s dependence on the United States, also reducing the level of American influence,” the military and diplomatic position of Israel towards the United States was evaluated.

In his article, Fischer indicated that Israel had needed political and military support from the United States against its enemies over the past fifty years due to its policies with Palestine, but this dependence began to decline as Tel Aviv gained other regional allies and began to produce its own weapons.

The article pointed out that “while Israel continues to benefit greatly from US aid, security experts and political analysts say that the country has quietly developed, and may have achieved, effective autonomy from the United States.”

The Times analysis indicated that Israel is now producing its own military technology and seeking new alliances in a diplomatic self-sufficient and independent manner from Washington, adding that “even culturally, Israelis are less sensitive to US approval and put less pressure on their leaders to maintain a good reputation in Washington.” “.

Israel no longer needs American security guarantees to protect itself from the neighboring countries, which have often made peace with it. “He does not see himself in need of American mediation in the Palestinian conflict,” Fisher said in his article.

American aid to Israel accounted for 10% of the country’s economy in 1981, and that rate decreased to 1% in 2020, according to the Times article. Fischer said that the recent Israeli attack on the Gaza Strip would be an example of Israel’s independence from the United States.

The report stated that Washington realized that its influence on last week’s conflicts between Israel and Palestine had diminished, and it was noted that the United States had expressed its call for a ceasefire only when Egypt had already advanced in its mediation to cease hostilities between the two parties.

Fischer indicated that Israel now does not feel the urgent need for American protection and that it now does not face the problem of “international isolation”, as the country has consolidated its relations with Western democracies and gained even allies who previously had anti-imperialist tendencies. In Latin America, Asia and the Middle East.

The article pointed out that “even neighboring Arab countries, such as Jordan and Egypt, which were once among their biggest enemies, are now seeking peace, while other countries have reduced hostilities.”

The article concluded by noting that this is not the first case of a small country that wants independence from a force, but “the unusual thing is that it was the Americans who built the military and diplomatic independence of Israel, which eroded their influence.”

* Camilo Hernandez contributed to this note.

The Anadolu Agency website contains only part of the news stories submitted to subscribers on the AA News Broadcasting System (HAS), in summary.