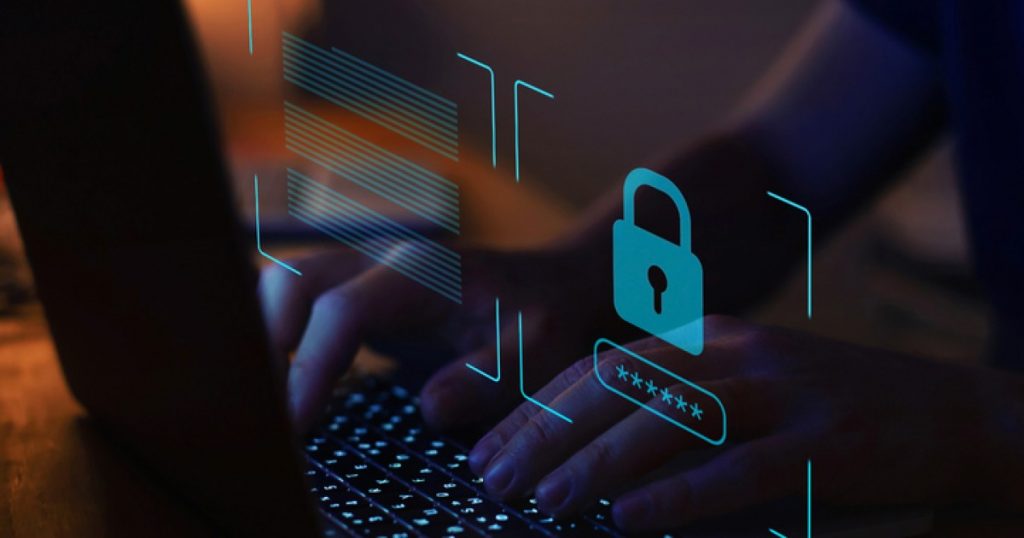 Syhunt Specialists explained that the way the hackers obtained the data was based on decryption techniques or through phishing attacks and spying on insecure communications. But they highlighted that these leaks do not mean violating public administration regulations.

According to the analysis, countries like Russia have fewer leaks, because they are based on their alphabets, which gives a thicker layer of safety. “It’s an indication that passwords in these countries, made of local alphabets, are less vulnerable to attack by hackers,” said Philip Daragon, founder of Syhunt.

It should be noted that the relationship between cybersecurity and Mexico is not perfect. According to 2020 data from ESET, the country has 16.94% of attacks registered in Latin America, making it the third most vulnerable country in the region, after only Peru and Brazil.

Among the most relevant attacks on government agencies is the Petróleos Mexicanos (Pemex) attack, which at the end of 2019 suffered a leak of 180,000 files containing company operational information, employee lists and passwords.