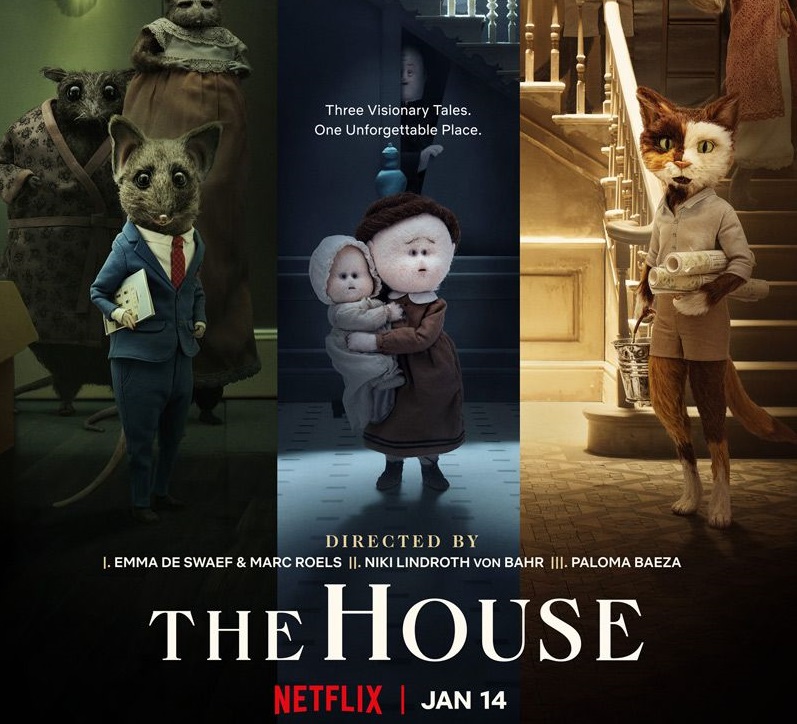 On Friday, January 14, Netflix premiered La Casa (The House), an anthology film shot in stop-motion format, which unites Three completely different stories With House it’s a British production for Netflix Animation and has different directors for each of its stories.

Three disturbing stories with a separate plot in each. Draws attention to Excellent quality Among the three, with truly amazing shots, the colors that define each story, and the great music that blends perfectly with each story, was created by Argentinian Gustavo Santaolala.

Three floors of the house

Netflix lists the movie as over 12 years oldWhich doesn’t seem right to me because the background of the three stories is very bleak and bleak. In addition to the fact that the message that each of them carries is not aimed at a young audience.

try to explain The meaning of these three stories It’s not an easy task, and I’m sure many of you have found meaning in it, and it will surely be different from the one I gave it to.

As for the meaning of what unites the three narratives, I could not see it. Obviously they all have the house as a common thread, but Is there something else behind that that unites them in a deeper way?

1.- And inside you can hear a lie woven.

Directed by Emma de Suef s Mark James RawlsUndoubtedly, it The scariest of the three stories. Her brown and dark tones, felt doll faces, and the fact that the hero is a girl, give her a very dark and disturbing tone.

Within half an hour of it going on, we feel like from moment to moment something really catastrophic is going to happen and that keeps us with suffering It continues as we watch events unfold.

The story takes us back to a time in the 1800’s, to meet a humble family living in a small house. The father wants to be seen as someone else by the rest of his family, and he agrees to a deal with a mysterious figure with a lot of money: He left home to live in a luxurious mansion.

This may be a criticism of capitalism. In our eagerness to want to be more than we seem, we make decisions where we end up owning something that never becomes ours, and with that decision we end up selling ourselves too.

This is the second story of La Casa directed by Nikki Lindroth von BarrAnd we can say that it is the funniest of the three. Of course we talk about it Black humor, very grim, which will make you get a fleeting smile when you see it.

The colors change from the annoying gray of the first story to a So white that overwhelms everything. Glossy colors for a home that the owner wants to sell and has invested more in than is acceptable and allowed to renovate.

We’ve gone from having heroes in human form to a anthropomorphic mouse, who paradoxically struggles to eradicate the plague he suffers from in his home. The time when the story is laid out is more modern, and we can also notice this in the decoration of the house. 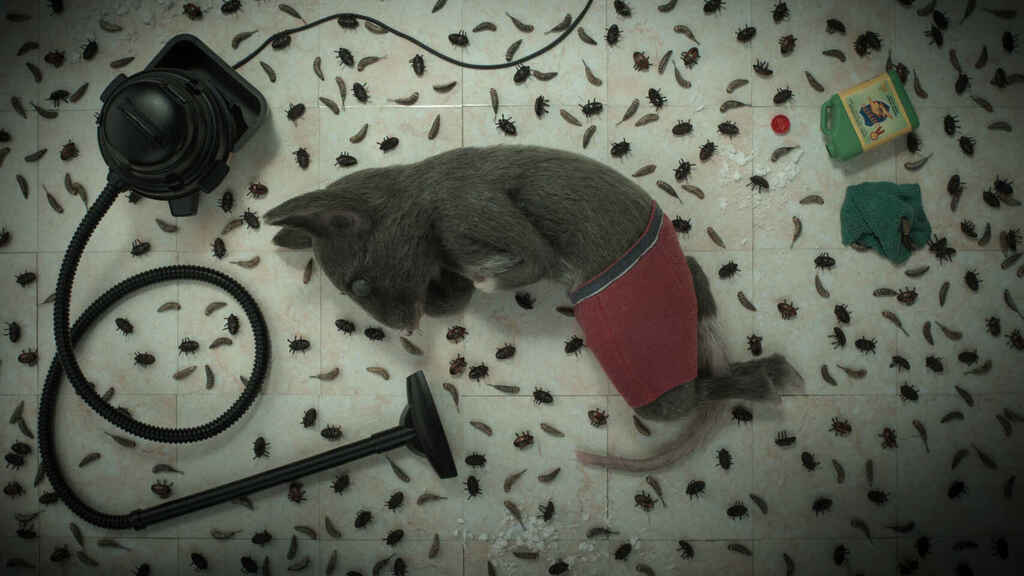 This may be a criticism of Our current way of life, where we care more about being something that sells, something we’re really not. Until the end the truth ends up coming out.

3.- Listen again and look at the sun.

The third and final story that is part of this anthology is directed by Paloma Baeza. Once again the colors change and become one pastel tones After that first picture of serenity makes us feel that something is not going well.

The story puts us at a time that may be in the future, a miserable world Where everything is covered in water and to be able to move from place to place you need a boat. In this desolate world, we find a heroine who pours all her enthusiasm and energy into renovating the house and turning it into a motel.

We meet again anthropomorphic animals As members of the script, this time they are cats. is being the saddest The third hour, it leaves us feeling nostalgic and a lump in the throat, even after its happy ending. 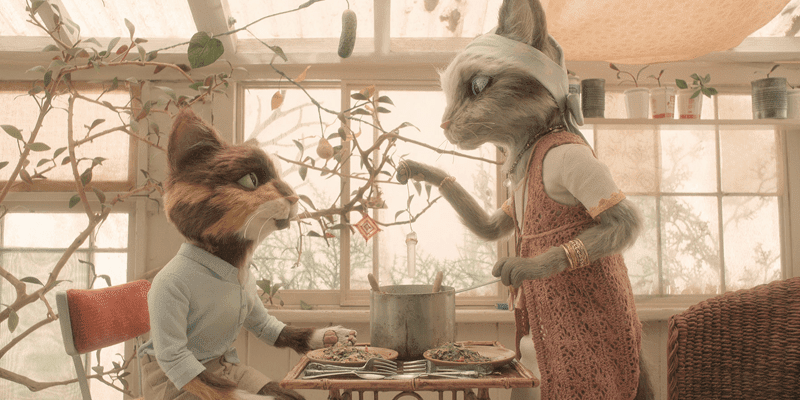 We may find ourselves facing criticism Comfort Zone And how difficult it is to get out of it. Even when we see how everything around us is crumbling, we insist on following dreams that no longer make sense.

If you are looking for something different to see, La Casa is a good option. All stories are captivating and have common factors to create it kind of embarrassed Who watches them, but at the same time you can not help but continue to achieve their end. Yes, one of those movies in a I leave you thinking after seeing them.

See also  Watch today's viral challenge | You have 5 seconds to locate the dog in the photo: the visual puzzle that almost no one has conquered | Logical puzzle | Facebook | Mexico

Greetings and be happy.