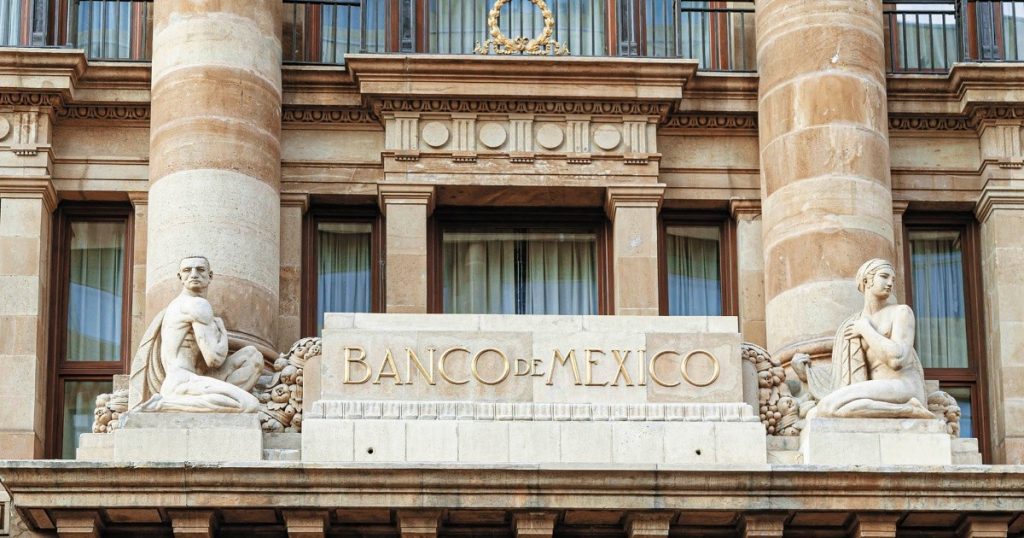 The Mexican government can dispose of the extraordinary deposit that the country will receive from the International Monetary Fund (IMF) this week, as instructed by the body’s board of governors, and in strict accordance with the dictates of the Bretton Woods treaty. The former General Manager of the Bank of Mexico, Francisco J. Moreno e Gutierrez, warned.

In an interview with El Economista, he explained that the Special Drawing Rights (SDR) that the International Monetary Fund will allocate today to member states such as Mexico, according to the decision of the Board of Governors, “legally belong to each state because it is also referred to as the fee paid. For each country, which is paid by the Mexican state “.

He emphasized that the legal recipient of the deposit is the state. His fate falls under the jurisdiction of the Mexican state, which is represented by the federal government.

He emphasized that the member of the fund is the Mexican state, and the government represents it.

However, he made clear that the SDR that Mexico would receive, worth the equivalent of $12,200 million, did not, in and of themselves, act as a bargaining chip.

“(SDRs) have no value to individuals or financial entities, but that does not mean that they cannot be exchanged for free international currencies, such as the United States dollar or any other currency,” he said.

Therefore, to make this deposit viable and for the country to determine its destination, “the Government of Mexico can require the Bank of Mexico to act as its financial agent and exchange the SDR for dollars.”

Moreno and Gutierrez clarified that once the SDR deposit is introduced by the IMF, it will be the responsibility of the Foreign Exchange Commission, as provided in Section 22 of the Bank of Mexico Act, to direct the use of those specific assets.

“According to (Article) 22, the Exchange Commission is responsible for taking the guidelines for replacing assets with dollars or Mexican peso, because the SDR is convertible. It is not a big problem.”

As in the Exchange Commission, the Secretary of the Treasury is the weighted voter, and can call the meeting and also speak with the Bank of Mexico to make corresponding arrangements for the exchange request.

“First, the important thing is that you have a deposit and that the Secretary of the Treasury directs the Bank of Mexico to take the resources and determine that they will not be for its reserve assets, but for the replacement of assets on the basis of Section 29 of the Bank of Mexico Act.”

The expert stated that the integration of the financial use manual that may have SDRs is already underway at the international level, since there are many countries that want to give it a different direction from strengthening the reserve assets of the central bank.

The expert specified that, according to the IMF’s founding agreement, the SDR belonged to member states, in this case to Mexico, and not to their central banks. Because it is an international treaty that takes precedence over national laws, he said.

“It is within the purview of the Mexican government, in its case of the Ministry of Finance, which will be implemented with the resources that the state will have, in accordance with the applicable distributions and the powers it has, that they can decide to use these resources in the purchase of medicines or in the prepayment of the debt.”

The structure of international reserves

i) official reserve assets and other assets in foreign currency

Banks whose headquarters are outside the reporting country