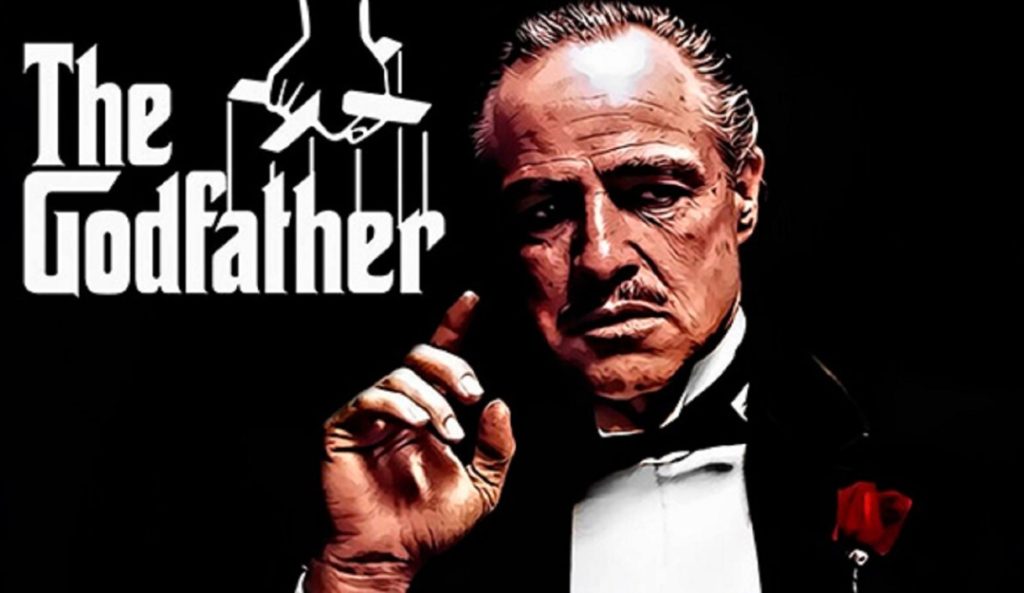 Half a century ago, director Francis Ford Coppola revolutionized gangster cinema with The Godfather, the way Coppola adapted the novel by Mario Puzo, who collaborated on the script, was much brighter than the original script and flipped the picture. The title godfather in a human, far from his criminal activity, pointed out Edgar Adrian Mora Bautista, writer and collaborator on “Cinemaedro” in Prisma RU, of Radio UNAM.

“The Godfather arises at a very specific time of very powerful changes in the United States where elements such as the idea of ​​the filmmaker as an author and these confrontations between so-called Old Hollywood and New Hollywood appear. In other words, The Godfather became one of the most watched films at the time of its release,” said Maura Bautista. It is the most watched movie in the United States, and this generates the need to change distribution policies, for example.”

Godfather Vito Corleone (Marlon Brando) has feelings, loves his children, and acts faithfully within his own values. Something that was a radical shift in the genre of stories.

Family relations occupied almost the same part of history as mafia confrontations. From Corleone’s relationship with his children to their lives: scientist Michael (Al Pacino) tries to keep him away from criminal life; The cruel Sonny (James Caan) and his constant betrayals, or abuse, of only daughter Connie (Talia Shire), at the hands of her husband.

Daily scenes mixed with fantastic and violent scenes more typical of the mafia.

After the splendor has been restored through painstaking restoration and improvement, 21st century viewers can once again enjoy creating a masterpiece that made Al Pacino soar.

The first restoration was done in 2007, but a technology that doesn’t exist now was used which made it possible to restore those faded colors in some scenes and massive contrasts in others, giving the film a very special character.

Over 300 boxes of film reels have been screened to find the best possible resolution for each frame of each of the films that make up the trilogy.

It took more than 4,000 hours to fix various anomalies, such as spots and tears, and more than 1,000 hours to correct color to match the original, all under Coppola’s supervision.

The original monophonic tracks for “The Godfather” and “The Godfather. Part Two” (1974) have also been restored, allowing you to hear all the nuances of Nino Rota’s great music and Marlon Brando’s soul-crushing phrase “I’m going to make you an offer you can’t refuse.” “.

The result is that we can now recapture the flavor and spirit of the film that 50 years ago filled theaters around the world to explode into the highest-grossing film of 1972.