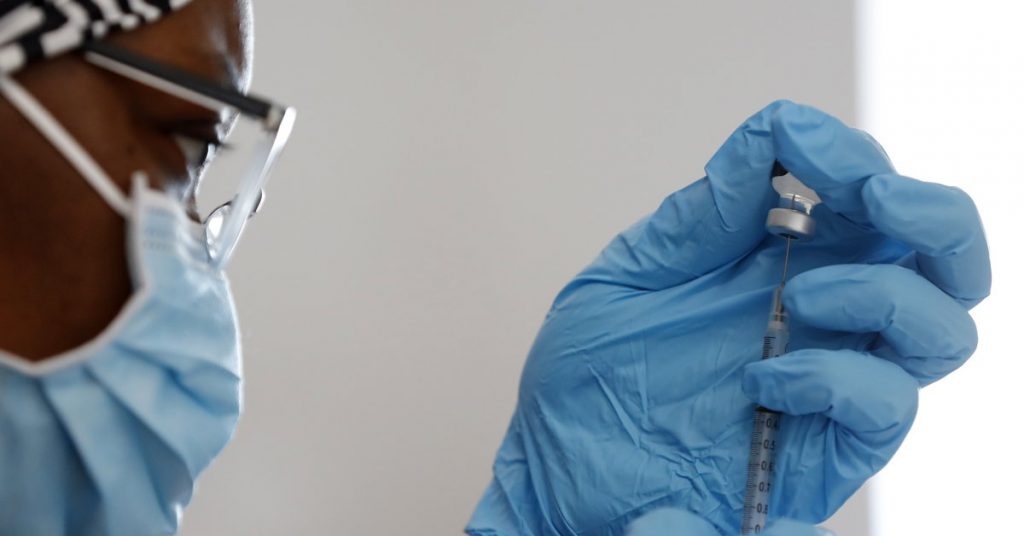 Los Angeles (USA), March 10. (EFE). – The global economy is facing the beginning of the second year of the epidemic with optimism thanks to the start of vaccination campaigns in most parts of the world and the injection of public capital to re-energize activity and create job opportunities, despite concerns about increasing inequality, just as this Wednesday marks the 365 day of the health crisis.
These signs of recovery come after the impact on employment was “very different” by region, depending on the type and duration of the lockdowns: short and practical in Asia and the Pacific, but prolonged and “less effective” in Latin America; Because of the sectoral structure of countries, Martin Rama, Chief Economist for Latin America and the Caribbean at the World Bank (WB), explained in an interview with Efe.
Rama analyzed the capacity: “Countries like China, Vietnam, Australia and New Zealand have been very effective in containing the epidemic by maintaining closed borders, which have been more difficult in advanced economies, such as Europe, where this is practically impossible.” Economic response in different regions of the world.
This context, according to the World Bank expert, has created a “contradictory” situation, since after years of trade sanctions, China’s international trade has grown “significantly” during the epidemic: its exports increased by 60.6% compared to the previous year in the first two months of 2021, according to data. From the Chinese government.
The emerging G20 countries
The world’s most powerful countries, which account for 85% of the global economy and are part of the G20, have positive outlook for the remainder of 2021, especially due to the rate of vaccinations in countries such as the United States. Low interest rate and stimulus plans.
This was announced by the Organization for Economic Cooperation and Development (OECD) in a report published this Tuesday, in which it expects global activity this year to advance by 5.6%, 1.4 points more than expected in December, and 4.% in 2022, three tenths more.
In his opinion, the biggest health and economic priority should be to accelerate the vaccination of the adult population as much as possible, and this means greater international cooperation so that vaccines also reach poor countries and prevent the virus from spreading there freely, with the risk of more dangerous mutations emerging.
Among the G20 members, India will see the biggest rise in GDP this year, at 12.6%, which will partially offset the 7.4% that hit 2020.
More important given the size and scale of the global economy, is the 6.5% GDP increase projected in 2021 in the US (3.3 points more), which will continue with a 4% rise in 2022 (five-tenths more).
“The faster recovery in advanced economies is partly due to their broad political support and faster access to vaccines than in many developing countries,” the International Monetary Fund’s chief economist, Gita Gopinath, said in the latest global analysis. From this MLS.
Tourism will be linked to vaccinations
The sector worst affected by nature in the world has been tourism, whose global income will not regain the level recorded before the pandemic until at least 2023, according to an IMF investigation.
In the first half of 2020, the number of tourist arrivals globally decreased by more than 65 percent, compared to 8 percent during the global financial crisis and 17 percent during the SARS epidemic in 2003.
According to the World Tourism Organization (UNWTO), the health crisis has put 100 million jobs at risk, with a high proportion of women.
In this scenario, Rama expects that there will be a differentiation in the tourism sector between those countries that “have shown that they have good health equipment and effective vaccination campaigns” and those that do not have, which will lead to the first receiving more visits because it is safer.
Alex Segura Lozano