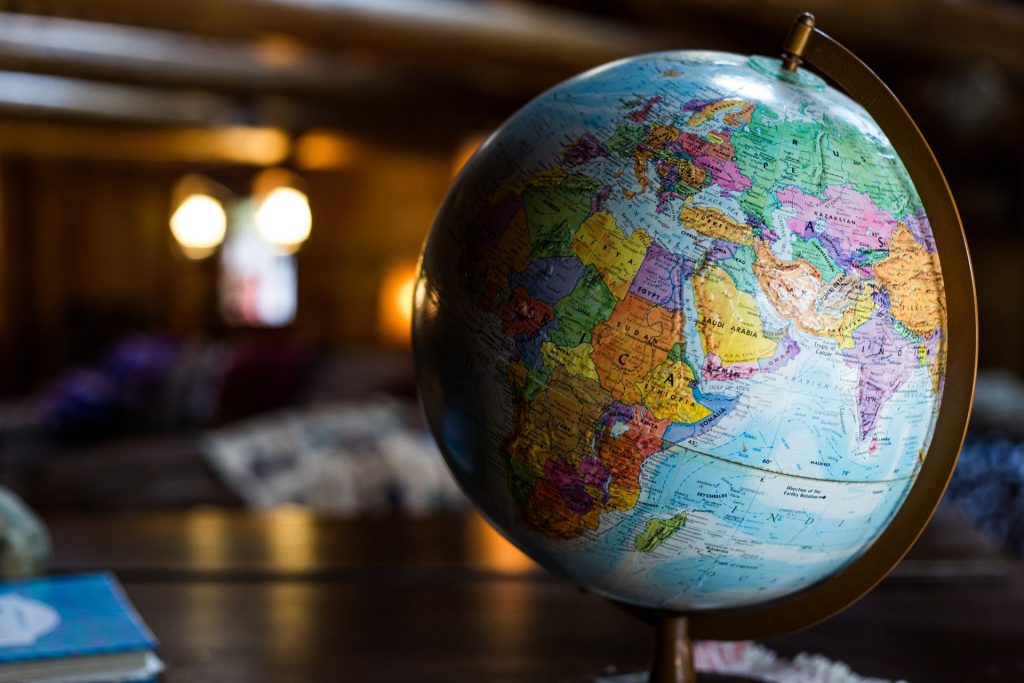 The unimaginable COVID-19 pandemic that has settled around the world continues to set the tone, not only because of the number of lives it has taken, but also because it has brought unimaginable consequences for which no country has been prepared.

Talking about Covid-19 is undoubtedly talking about change. everything changed. All people’s lives are no longer the same, some are gone, and thinking has changed for others. There is fear, uncertainty, fatigue, and a kind of anxiety that everything is back to “normal,” but under the suspicion that that moment may not come.

It was one of the biggest breaks the pandemic has wreaked on the global economy. For many, Covid-19 is mimicking a massive hurricane that has swept everything in its path, leaving countries with little chance of getting out on their feet. Joao Valle and AzevedoChairman of the venture capital firm Kunst Global, which is currently based in London, Geneva and Luxembourg, sees with little optimism the rapid recovery of the global economy, given the absence of strategy and far-reaching government policies to counteract this change in time. “We are in a situation where, in most of the large economies of the Western world, nations are still interfering through extraordinary subsidies and measures: we, therefore, do not have an objective picture of the situation, especially in terms of employment and employment. social show“, Confirms.

The big question that sets him apart in the current context is what the global panorama looks like, as Latin America has reached its highest poverty level in the past 12 years, and the rich countries of the UK and continental Europe see their economies stagnant, the influence of large multinational corporations will grow exponentially. Bigger, thanks to the economic supremacy being created between the United States and China, which may be good news for some, but less encouraging for others who will have to deal with the crisis, without resources. Valle and Azevedo, He reconfirms his theory Paradoxically, globalization will strengthen economically and politically, and with the crisis, the influence of large multinational corporations will increase even more.s”.

While an increase in poverty is imminent, unemployment continues to grip millions of families in the world, small and medium-sized businesses are closing their doors and governments are cutting subsidies in an attempt not to further weaken the state budget, China and Korea. It has managed to quell the effects of Covid-19 by raising its economy, while developing massive infrastructure projects along trade routes to Europe and Africa.

Faced with this reality, questions arise: Are there winners and losers after Covid-19? Will the rest of the world be willing to embark on the road to recovery, or will post-pandemic inequality take hold? The forecast shows a discouraging and uncertain context, indicating more difficult times ahead.