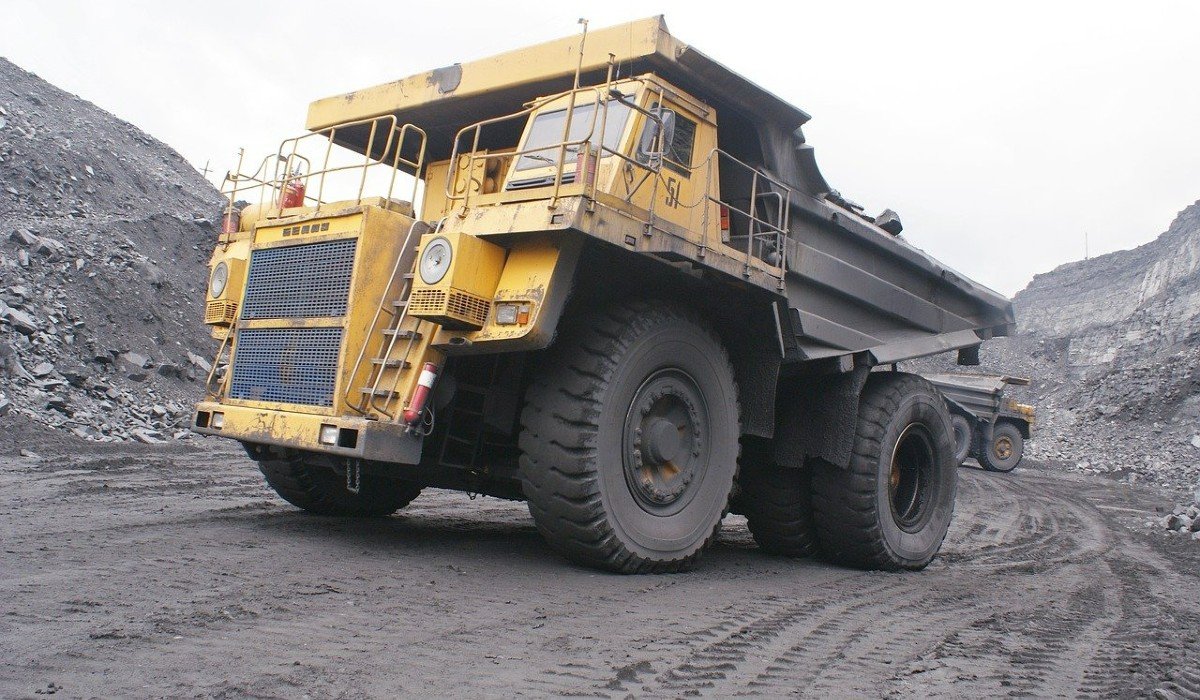 The Group of Seven (Germany, Canada, the United States, France, Italy, Japan, and the United Kingdom) has pledged to rapidly expand technologies and policies that accelerate the transition from relentless energy to coal, Including ending new government subsidies for coal power by the end of this year.

The countries of the Group of Seven, in a report after their summit in Britain, confirmed their promises of an increase Financial contributions as part of efforts to reduce emissions that contribute to climate change and help move toward cleaner energy, although climate groups have said strong promises of money and other details are lacking.

The seven countries said that “power generation from coal is the main cause of greenhouse gas emissions,” adding that “continued global investment in carbon-based power generation is not compatible with staying within a 1.5°C (target)”

RECOMMENDED: The US will buy 500 million doses of Covid-19 vaccines for global distribution

“We stress that continued international investment in coal must stop now We are now committed to ending new direct government support for international thermal coal power generation by the end of 2021.”

US President Joe Biden, after the summit, noted a commitment of up to $2 billion “to support developing countries in their transition from relentless coal energy.”

In their statement, the states pledged to focus on other technologies, including carbon capture, to help accelerate the transition from coal.

We will focus on accelerating advances in electricity, batteries, hydrogen, carbon capture, use and storage, aviation, and transportation. No emissions, and for countries that choose to use it, nuclear power.”