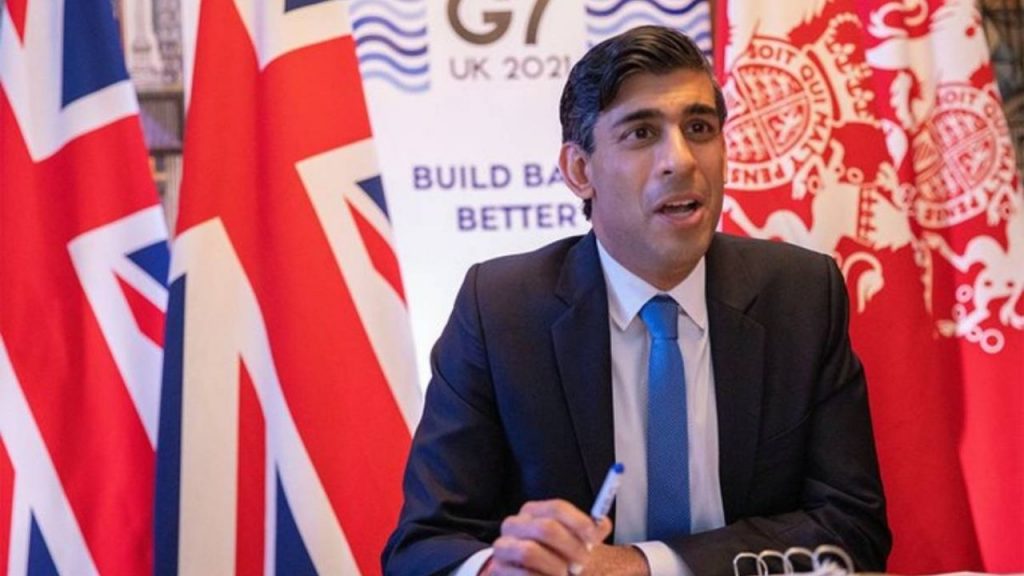 MADRID (EUROPA PRESS). The G7 has been marked as a “top priority” to reach an international agreement to halt discussions between countries on taxing digital giants, in line with the commitment set by the Organization for Economic Cooperation and Development and the G20 to reach a mid-year solution, according to a statement.

Friday’s meeting of economic and finance ministers and central bankers in the countries that make up the Group of Seven marks the start of the UK Presidency for 2021. In addition, it was the first meeting that Janet attended. Her new position as United States Treasury Secretary.

The UK, as head of the group for this year, has affirmed its commitment to the need for an international solution to tax the digital economy. The country urged the rest of the countries to “work together” toward a “durable and multilateral” solution by mid-2021, the deadline agreed upon by the G20 and the Organization for Economic Cooperation and Development.

British Finance Minister Rishi Sunak has said that the priorities for the British Presidency for 2021 are to protect jobs and support the global economic recovery.

During the meeting, ministers and central bank governors discussed how best to respond to the various phases of the recovery, including how to support workers and businesses in the short term while ensuring long-term sustainability.

During the meeting, Sunak also highlighted the “economic, health and ethical” imperative to achieve a “rapid and efficient” distribution of vaccines around the world.

That is why he urged the G7 to take the lead in supporting vulnerable countries through 2021.

See also  America cancels the dialogue with the Taliban in Doha | world | Dr..

Likewise, the UK has also emphasized the importance of the seven countries working together to achieve an “efficient” transition towards the net-zero emissions target, especially ahead of the United Nations Climate Change Conference (COP 26).