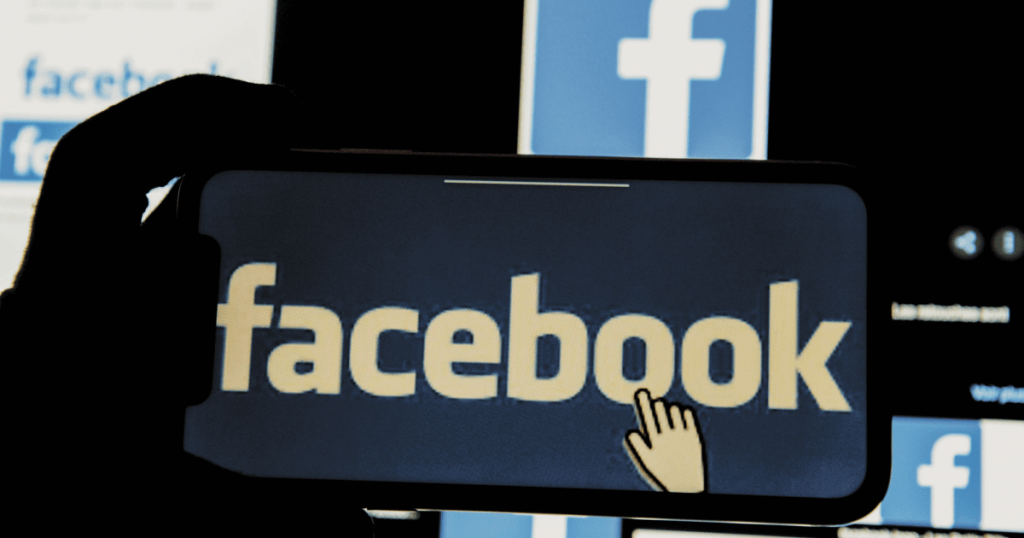 The tax agreement reached by the G7 finance ministers to implement a global minimum tax of at least 15%, seeks to eliminate tax evasion in a minimal way. The world loses about $427 billion annually to tax evasion by businesses and individuals, according to estimates by the Tax Justice Network (TJN). This is a watershed moment, said Alex Cobham, chief executive of the organization.

The G7 countries have the opportunity to deliver the biggest blow in a century against tax abuse by multinational corporations. The OECD front-line agreement will allow full agreement to be reached in the coming months on a global minimum corporate tax rate, creating a permanent floor and delivering hundreds of billions of dollars in revenue. Prosecutors for Post-Pandemic Response and Recovery,” the Tax Justice Network revealed in its first views after the G7 agreement.

In this sense, the UK becomes the most important global actor against tax evasion, as it is responsible for nearly a third of corporate tax abuse worldwide, given that this country has regions such as the Cayman Islands or Bermuda that are considered tax havens.

“Multinational companies are seen as a driver of economic activity across borders; however, many of them are now seeking advantages to be able to pay lower taxes than their national competitors, and this is achieved by exploiting the old basis of tax rules to shift their profits from where they are getting On their money towards Cayman Islands jurisdictions, they offer zero tax rates,” said Tax Justice.

In parallel, if a rate of 21% is set, as suggested by the Joe Biden administration, TJN estimates that additional revenue worldwide will exceed $500 billion.

For his part, Daniel Boone, Vice President of Global Projects at the Tax Foundation, emphasized that the approved 15% proposal provides financial certainty, and this would reduce conflicts between countries and multinational companies.

He commented, “This G7 arrangement is an approach to fill legal loopholes and reassure companies that there is financial certainty because one of the big issues has been the tax issues between countries and multinationals to tax.” Daniel Boone in front of the American network CNBC.

As for the small countries, the Tax Foundation member emphasized that they would never have a corporate tax because their tax environment was meaningless and therefore these jurisdictions would not facilitate investment in their territories.

In the G7 statement, it was revealed that multinational companies that earn a minimum margin of 10% of profits will have to pay 20% tax in the country in which they operate and not just in the country where they have their tax residence (as is currently the case). ). Although they did not specify the names, it can be assumed that it is intended for companies such as Amazon, Google or Facebook.

“We have fought for four years in European and international forums, such as the G20 or the G7, for a fair tax on tech giants and a global minimum tax,” said Bruno Le Maire.

Nick Clegg, Facebook’s head of global affairs, welcomed the news and accepted the fact that the social network could pay more taxes in other parts of the world.

“Facebook has always called for reform of global financial rules, and we applaud the significant progress made by the Group of Seven,” he wrote on his Twitter account.

The European Tax Observatory asserts that a global minimum tax rate of 15% will generate an amount of 48,000 million euros. To reach this figure, the agreement must go through ratification by the leaders of the Group of Seven and then be ratified through European legislation.

The G7 countries account for 45% of global GDP. With the OECD proposal, more than 60% of additional income could be obtained, according to TJN.