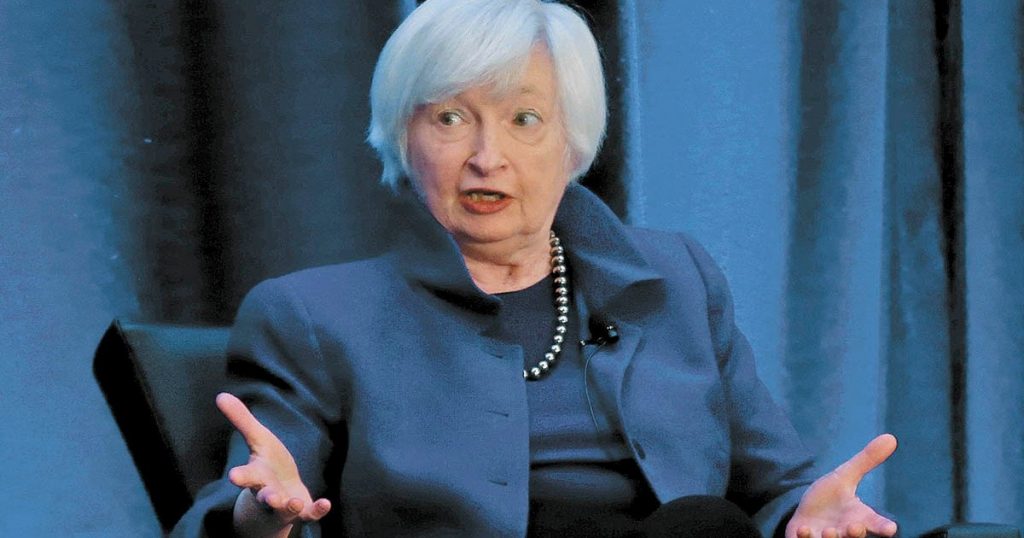 Daniel Boone, Vice President of Global Projects, said the final agreement on a minimum global tax rate among the G20 countries could be around 15%, which is a compromise between the current Irish rate of 12.5 and 21% proposed by the United States (European Union). From the Tax Foundation on Thursday at the Reuters Global Markets Forum.

The vice president of global projects for the Washington, DC-based tax institution commented that it is unclear whether this tax will be mandatory or binding, and that there is a possibility that countries have separate national tax rates for local companies that fall below the minimum global tax rate. .

This means that “(companies) multinationals, once operating across borders, will face a greater tax burden,” Boone said.

The US government led by Joe Biden wants to increase the corporate tax rate from 21% to 28% to fund its infrastructure plan, and has proposed a lower global rate of 21%.

Boone cautioned that “the minimum rate of 21% will be too high for an agreement to be reached, whether in a purely US legislative context or (at the OECD-G20 level”).

He also said that the US Congress could raise the national corporate tax rate to around 25% and Global Low Tax Intangible Income (GILTI) to around 16%, “It is already set to rise, the official said.”

GILTI, an item of former President Donald Trump’s tax reform, imposes an effective tax rate of 10.5% on income in tax havens, which seeks to discourage multinational corporations from avoiding U.S. taxes by owning intangible assets – such as software patents – abroad. In tax countries, it is half the current domestic corporate tax rate.

Daniel Boone commented, “It is not clear where all political negotiations will lead … Maybe there is still some diversity in the ‘minimum tax’ when everything is settled, rather than just one form of global minimum taxation.”

A few days ago, Janet Yellen, the US Treasury Secretary, presented a plan to raise corporate taxes.

Here, Yellen proposed a fundamental reform of the nation’s corporate tax system, including setting a minimum tax rate for the dozen companies that do not pay corporate taxes in the United States and strengthening scrutiny and enforcement of tax laws.

“The correct approach to corporate taxation requires preserving the ability of the United States to compete while protecting the corporate tax base,” a Treasury report states.

Suggestions from the Treasury Department:

• A global minimum tax rate of around 21 percent.

Accounting tax of not less than 15% paid by all large companies.