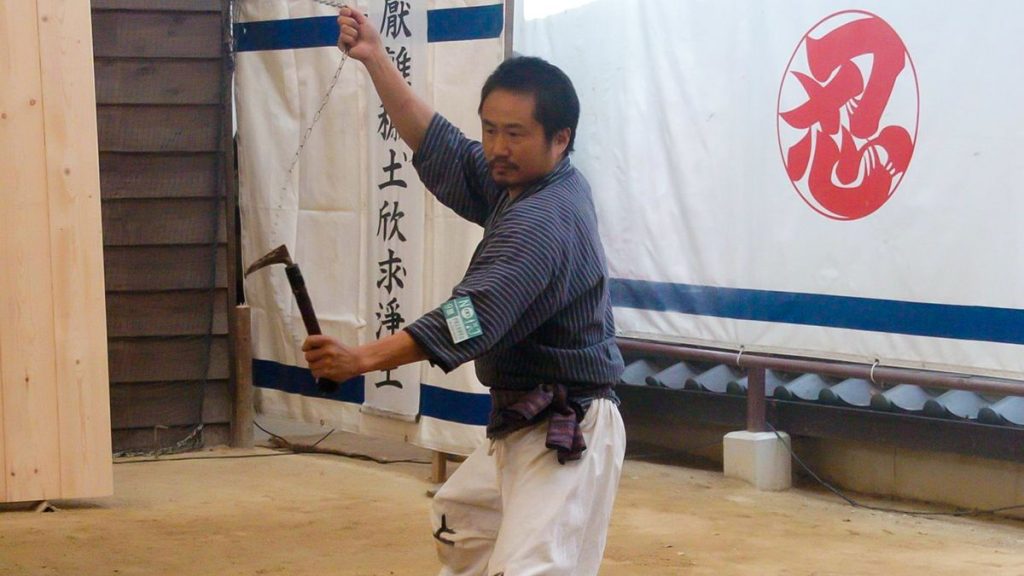 Sensei Ikeda is known as an eminent “ninali expert” and also for being a scholar currently writing for Yomiuri Shimbun “Iga Geographical Names”.

According to the event organizers, on Tuesday August 9, an exercise run by Professor Ikeda is scheduled to take place from 7:00 pm to 9:00 pm, and on Wednesday August 10, various conferences are scheduled between 7:00 pm and 9:00 pm .

“Our special guest, Sensei Hiroshi Ikeda, is joining us from Iga, Japan, and we are honored to have him with us,” said Viviani Fidelich, a spokeswoman for Team Up Anti-Bullying Squad.

This event is free to enter and on both days the entry time will be between 6:00 pm and 7:00 pm at the Academy premises.

Organizers said that after the lectures and lectures, attendees will have the opportunity to meet Sensei Hiroshi Ikeda in person.

In October 1991, he moved from Osaka to Iga for ninja research. He studied under Yasumasa Sawamura, Professor Emeritus at Mie National University, a descendant of the Iga clan, who explored the warship Berry Expedition in 1854.

It advocates “Ninjalogy” as a method of survival, mainly offering ninja lessons, writing, lectures, etc., to help children learn the ability to survive in modern society.

At Iga, he has been lecturing at schools such as Tsuge Elementary School, Reihou Junior High School, Ayama Middle School, and Mie Prefecture Principals’ Association.

For seven consecutive years, starting in 2013, he lectured on English Abroad in 20 cities in nine countries, including the United States, United Kingdom, Taiwan, etc.

In Thailand, he gave a lecture to students majoring in Japanese culture at Bangkok Pattana School.

He has authored and collected dozens of books, including “Ninja Textbook”, “Ninja Textbook 2”, “Ninja Literature Readers” (co-authored), “Iga Ninja’s Footprints of Truth 49” and “Iga Ninja Secret Book”. He is currently writing for “Iga Geographical Names” for the Yomiuri Shimbun newspaper.