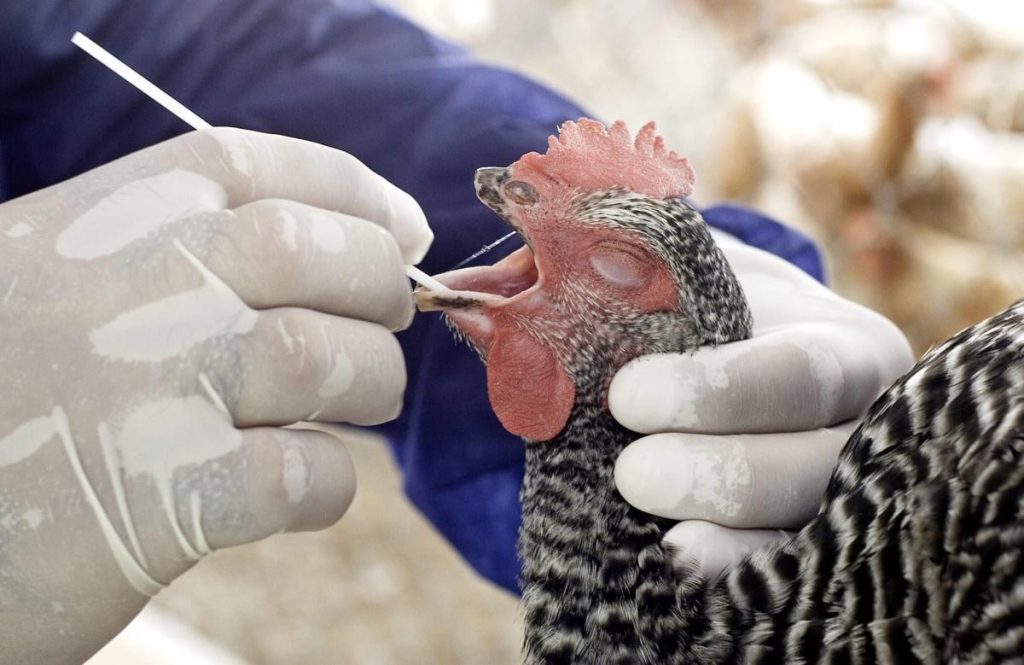 Madrid, June 13 (EFE). The European Union (EU) has banned entry to poultry, game birds and their products derived from certain areas of Canada, the United States and the United Kingdom where the disease has occurred. Avian influenza was detected, according to what was published in the Official Journal of the European Union.

Since last May 2, Canada has reported 9 outbreaks of highly pathogenic avian influenza among poultry to the European Commission; United States with 14 outbreaks since May 17. and the United Kingdom, from an outbreak that was discovered on May 30.

Veterinary authorities in the three countries established a 10-km control zone around the affected farms and implemented a sealing policy to control the presence and spread of the disease.

Meanwhile, the entry of bird shipments into the EU from these areas would be unauthorized.

The United Kingdom has provided updated information on the epidemiological situation in its territory with regard to ten other outbreaks of highly pathogenic avian influenza that were discovered last February and the measures it has implemented to control them.

After evaluating this information, the European Commission concluded that these outbreaks have been eliminated and that there is no longer any risk associated with the entry of poultry goods into the EU from the areas in which they have been detected.