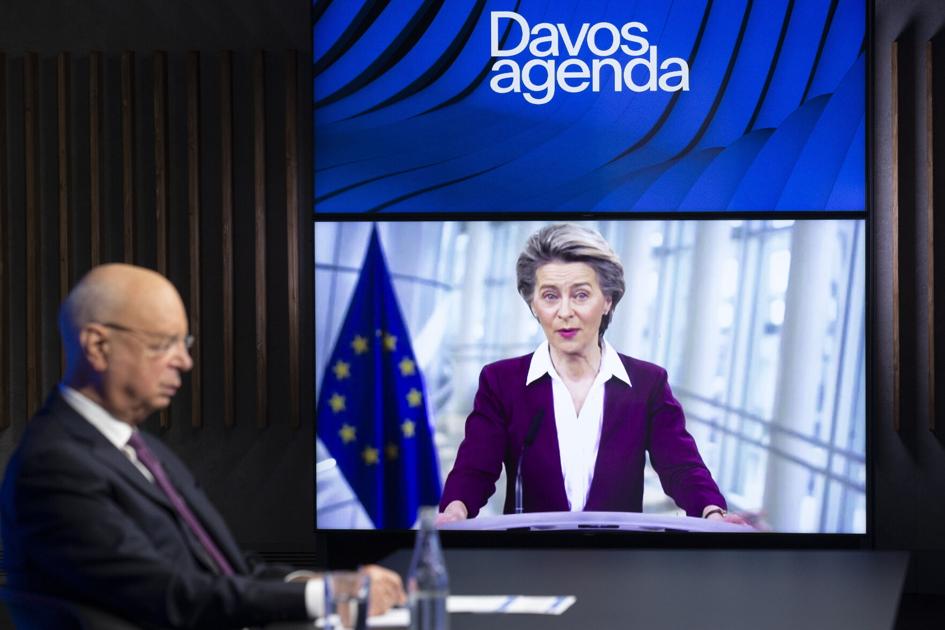 Brussels – Today, the European Union asked the United States to help develop common rules to curb the power of big tech companies like Facebook and Twitter and combat the spread of fake news that wipes out democracies.

In a speech at the Davos World Forum, the President of the European Commission, Ursula von der Leyen, called on the government of Joe Biden to unite against the “dark sides of the digital world”, which she considered partly responsible for the attack. To the Washington Capitol on January 6.

The business model for online platforms not only affects free and fair competition, but also our democracies, our security, and the quality of our information. ”“ That is why we must contain this tremendous power of large digital companies. ”

The Chair of the European Union’s Executive Committee asked the White House to join the efforts of the 27-nation bloc, as “together we can create a digital economy rulebook that is valid around the world,” which will cover data protection, privacy regulations, and critical infrastructure security.

In December, the Commission proposed two bills to the European Union to protect consumers and their rights online, hold big corporations accountable and improve digital competition. European Union standards are among the most stringent in the world.

“We want platforms to be transparent about how their algorithms work,” said Von der Leyen. “Because we do not accept that decisions that have a broad impact on our democracies are only made through computer programs.”

He added that it must be made clear that “Internet companies are responsible for the way in which they publish, promote and remove content.”

See also  How is Britain's exit from the European Union going? British politics at home and abroad are ridiculed

Von der Leyen also referred to Facebook and Twitter’s decision, weeks ago, to ban the accounts of former President Donald Trump for allegedly inciting the assault on the Capitol Building, an unprecedented measure that revealed the enormous power of companies in regulating expression.

He said, “Despite Twitter’s temptation to close President Trump’s account, such a dangerous interference with freedom of expression should not be based solely on the company’s rules.” “There must be a legal framework for decisions of this magnitude.”