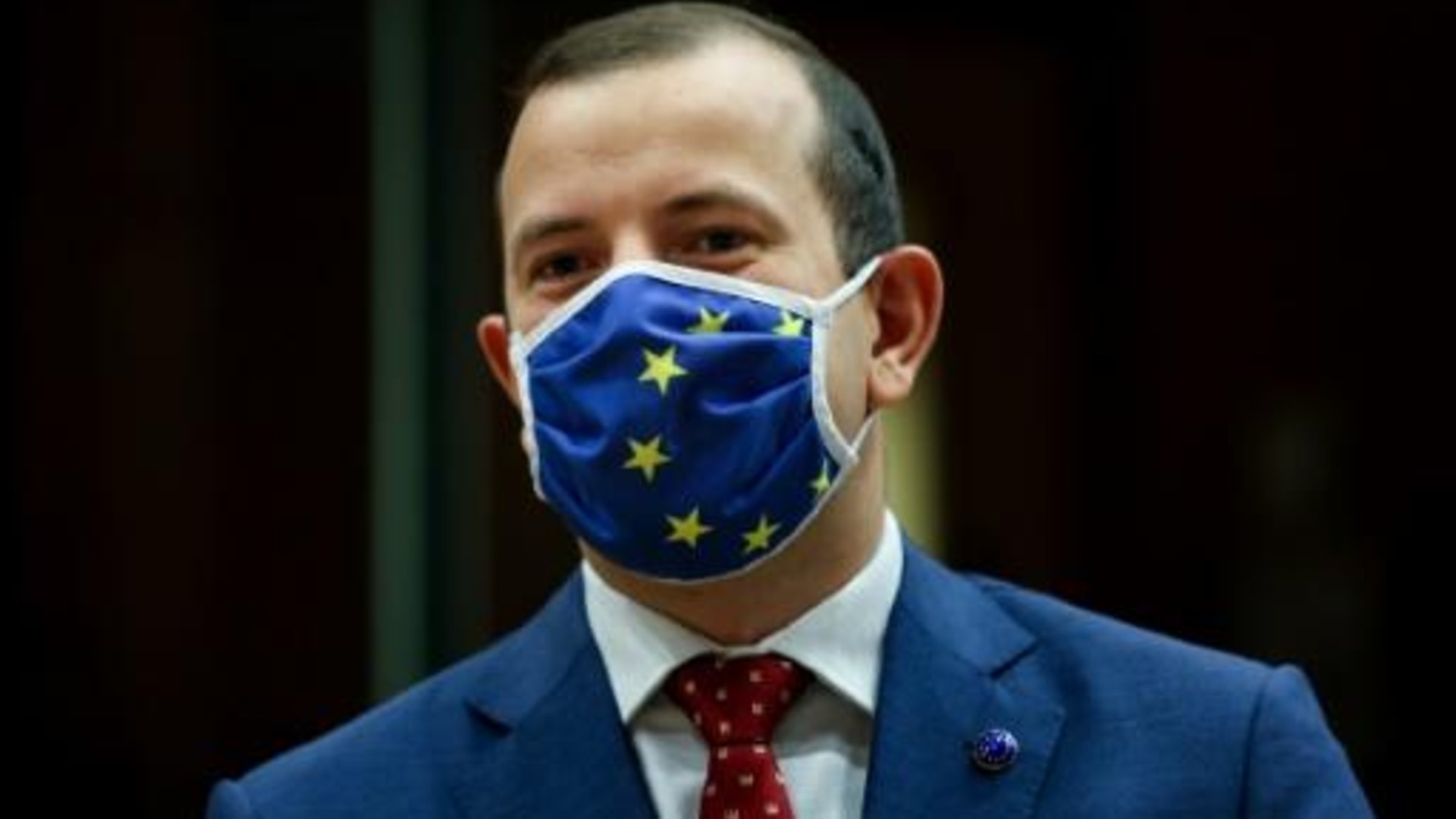 The European Union (EU) and the United Kingdom reached an agreement on fishing quotas in shared reserves, overcoming a pending discrepancy since the British exit from the European bloc.

“We have an agreement with the UK on fishing opportunities by 2022,” EU fisheries commissioner Virginiejus Sinquevicius said on Twitter on Wednesday.

The agreement, reached on Tuesday, “includes all jointly managed fisheries in British-European waters, and is based on the best available scientific information,” he said.

Synquevicius said last week that there was no agreement with Britain “despite our best efforts”.

It was Britain’s first fisheries agreement with the European Union since Brexit, since most of the bloc’s rules stopped being implemented last January.

According to a trade and cooperation agreement that defines relations with Brexit, Brussels and London must negotiate annual fishing quotas to ensure the stability of activity.

The agreement came on the same day that London signed a separate fisheries agreement with Norway, which is not a member of the European Union and is also negotiating with Brussels on shared fisheries resources.

The European Council, which represents the 27 member states of the European Union, said the agreement is being reviewed by legal experts and is ready for translation in all the bloc’s languages, and will come into force on January 1, 2022.

Meanwhile, civic organizations have called the deal not sustainable.

“Before Brexit, they continue to prioritize short-term commercial interests over long-term sustainability for fish and fishermen,” NGO ClientEarth claimed in a statement.

On the other hand, the dispute between the United Kingdom and France over fishing licenses for boats in British waters remains unresolved.

London has reluctantly granted many of the licenses needed to France and the European Commission, but French fishermen complain that dozens are pending, so Paris asks Brussels to open a lawsuit against Britain.