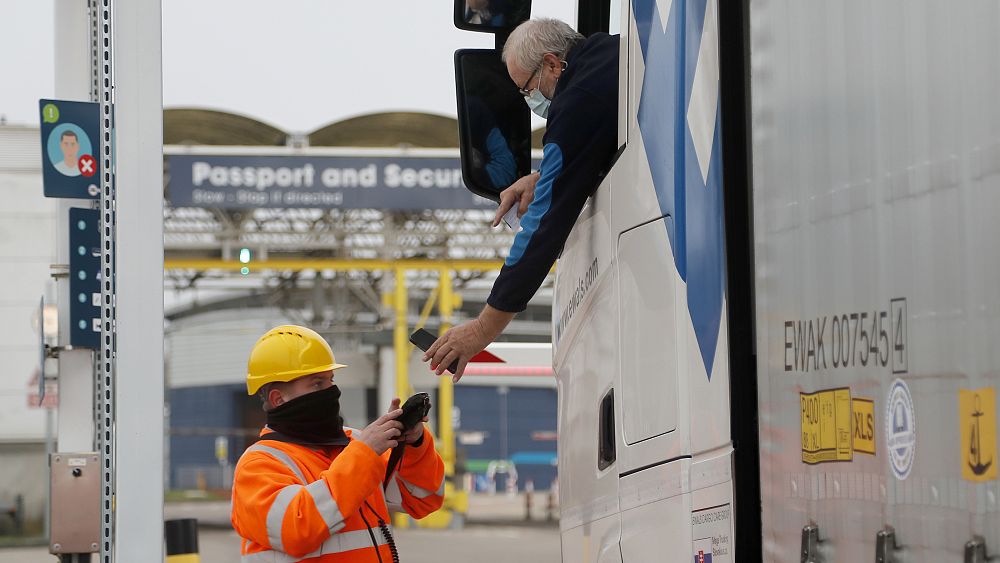 As with any divorce, the European Union (EU) and the United Kingdom have done unfinished business to resolve. This time is about the failures of border control between Ireland and Northern Ireland.

The visit comes after escalating tensions between the European Union and the United Kingdom over the supply of the vaccine from AstraZeneca, a pharmaceutical company that maintains its factories in the former European member.

During the dispute, the European Union considered implementing Article 16 of the Protocol for Northern Ireland. This time the parties have insisted on working together to facilitate commercial exchanges.

In an interview to the European Employers Association, BusinessEuropeFormer EU chief negotiator for Brexit, Michael Barnier, assured that the European Commission made a “mistake” when announcing its desire to impose a border control mechanism between the two Irish, but reminds that segregation has taken place And it would be “quite tyrannical.

“I am not sure that I should be congratulated on the Brexit Agreement. Yes, we certainly have fulfilled this mission (…) – but Brexit has been in my perspective and to answer your question – A divorce and it will continue. To be a divorce, I don’t think we should be congratulated on a divorce, “said Barnier, who insisted that he is never a technocrat, but a politician.

Barnier acknowledged that Britain had become a competitor of the EU, but believed that “the competition would remain fair and independent”, although he warned that, in the event of unfair competition, the EU would use the “necessary punitive mechanisms” to establish Brexit. in agreement.