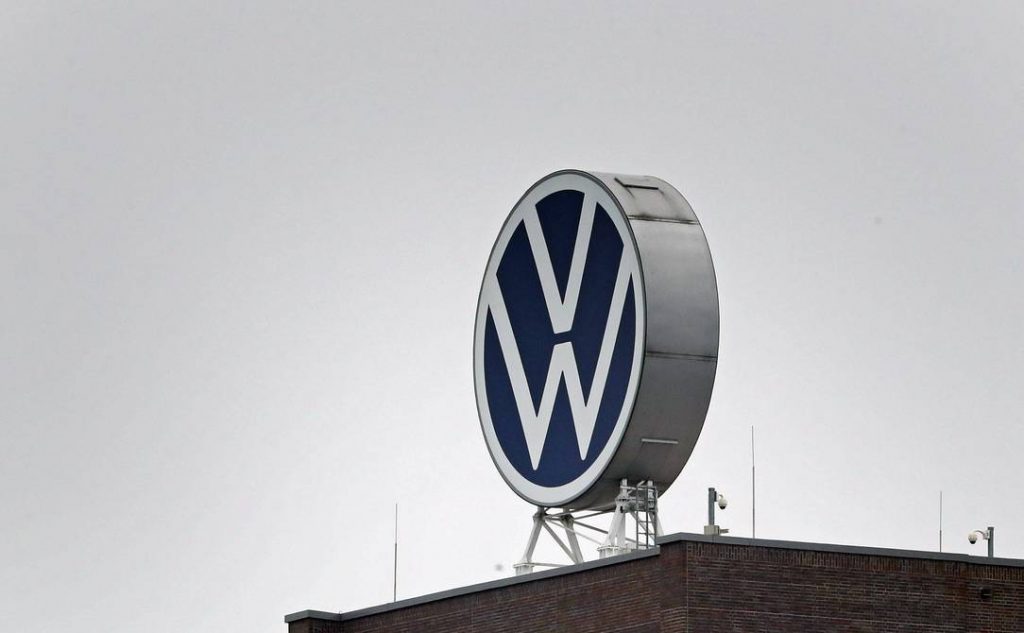 The scandal dates back to September 2015 when it was discovered that Volkswagen installed diesel engines to reduce pollutant emissions.

The European Commission (EC), along with European Union (EU) consumer protection authorities, urged Volkswagen on Tuesday to compensate “all consumers in the European Union, as well as those residing outside Germany” for tampering with diesel engines and deceiving buyers. In the well-known “Dieselgate” case.

In a statement issued jointly, the Executive Director of the Community and European Consumer Authorities considered that Volkswagen’s business practices are in violation of community consumer protection legislation by marketing vehicles equipped with “illegal systems”.

They also noted that this action by the German company is “a clear example of a deceptive practice prohibited in the European Union”.

The automaker has only agreed to compensate customers based in Germany and has told the Commission and consumer authorities that paying other European consumers “was not justified”, as the cars in question were allegedly modified in order to “meet legal requirements,” the European Commission said in a press release.

“The company’s position has not changed despite recent decisions by EU and national courts, so the Commission and EU consumer authorities are increasing the pressure,” he added.

The European Commissioner for Justice, Didier Reynders, spoiled Volkswagen, despite court rulings that “exposed the unfair treatment” of consumers, the car group “is not willing to cooperate with consumer organizations to find solutions that are suitable for them”.

He noted that in a letter he sent to the company last year, he had already indicated that all European users should be compensated.

The scandal dates back to September 2015, when it was discovered in the United States that the Volkswagen Group had installed a program in diesel engines of the EA 189 family that altered the vehicle’s emissions of pollutants when it discovered it was in danger of inspecting lab rollers. (I)