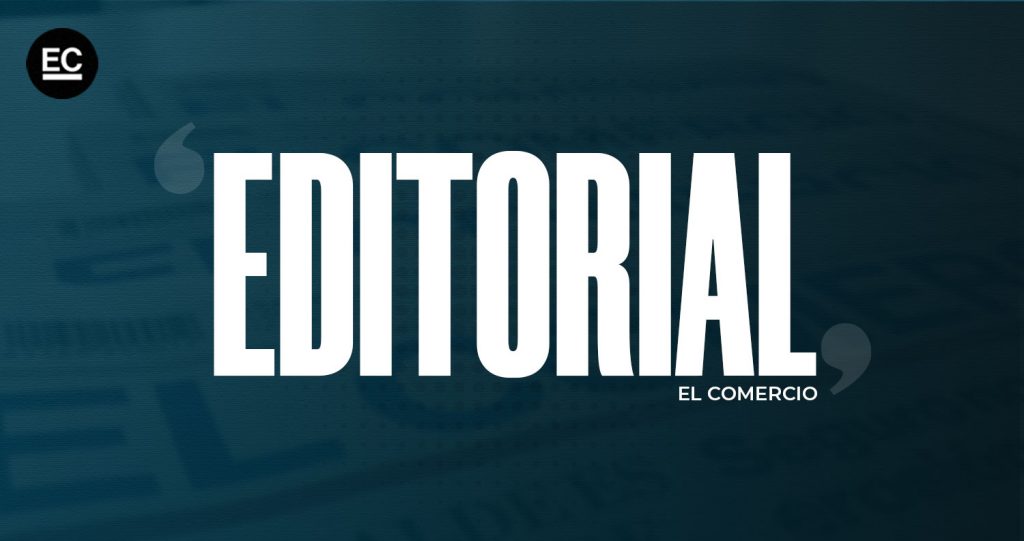 If the performance of the national economy depends on the vaccination plan, then the second half of the current year should show a recovery in the sources of employment as a result of production growth.

An increase in national exports, an improvement in oil prices, a government more open to trade and private investment, as well as an acceleration of the vaccination plan play a role in favor of the recovery in the second semester, provided that the infections of the Covid-19 virus and its various variants do not impose new restrictions affecting production.

An open economy such as Ecuador is benefiting from the recovery that advanced economies such as the United States and China are showing, which are engines of global growth.

If the world is revitalized faster, Ecuador will be able to grow beyond the 2.8% that the central bank has projected for this year. Currently, the United States and China will grow by 7% and 8.1%, respectively, which is also good news for Latin American countries, whose exports are closely related to the performance of these world powers.

For this reason, the International Monetary Fund last Tuesday raised its growth forecast for Latin America and the Caribbean this year from 4.6% to 5.8%.

See also  Alexey Mordashov: The Russian oligarch is fighting to get around the sanctions

These forecasts are higher than those given by the Economic Commission for Latin America and the Caribbean at the beginning of this month, which rose to 5.2%.

The challenge for Ecuador and Latin America is not just to grow, but to do so in a sustainable and inclusive way. Only in this way can the social effects of the pandemic crisis be reversed.