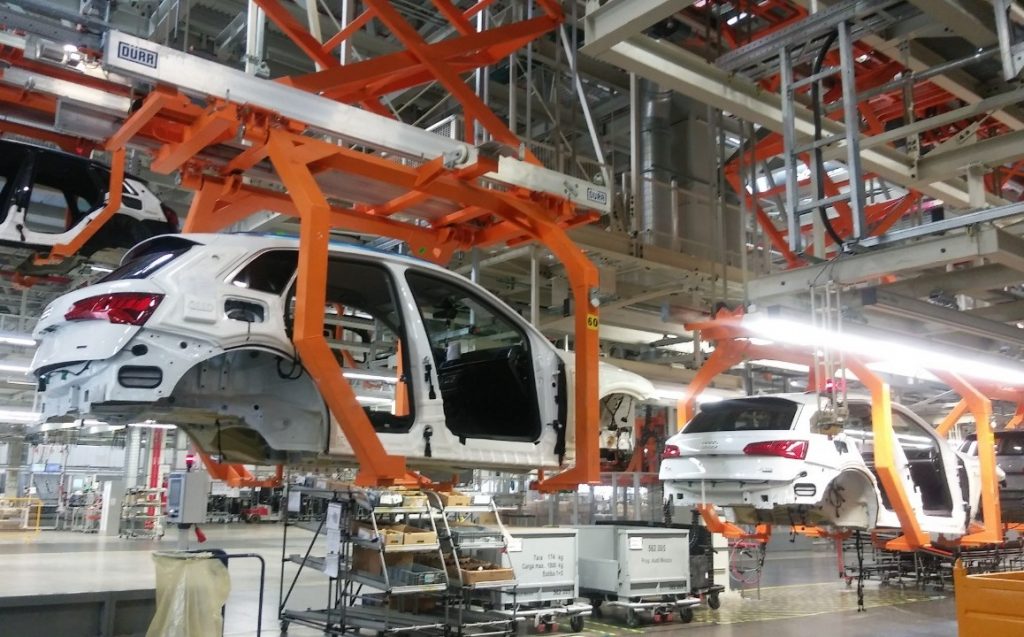 The Government of Mexico through the Ministry of Economy (SE) led by Tatiana Clausher, That the modifications requested by the auto companies have been approved for a longer period of time to comply with the treaty between Mexico, the United States and Canada (T-MEC), and iInclude ingredients produced in the region.

In a statement, the federal agency clarified that T-MEC is establishing new rules of origin for auto goods, such as higher regional value content, basic auto parts requirements, steel and aluminum purchases, as well as value for labor content.

He stressed, “Because of the foregoing, T-MEC allows certain vehicle manufacturers to request an Alternative Transition System (RTA), which is a longer transition period to ensure compliance with these new requirements.”

In this sense, He indicated that on April 30, 2020, it was published in the Federation’s Official Gazette The agreement under which the Ministry of Economy informs the North American manufacturers of passenger cars or light trucks of procedures for filing applications for the use of an alternative transit system in accordance with Annex 4-B of Chapter 4 of the Treaty between the United States of Mexico, the United States of America and Canada.

Before that, And after receiving the requests of the car companies under the said agreementThe Ministry of Economy issued a positive response to the following requests: