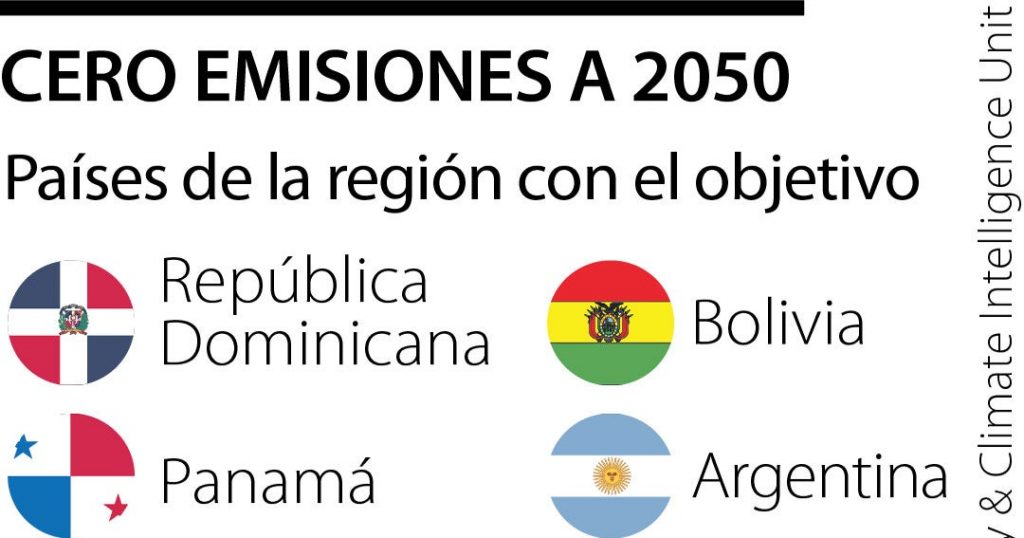 There is a strong social divide between nurturing the unbridled consumption of goods and services, versus sharing, renting, reusing, repairing, renewing, and recycling all kinds of materials that make life easier on a daily basis in a world characterized by the simple buying of things.

The second option is a very simple definition of what the circular economy is, this trend that is little by little a fashion and installed among the younger, that generation born from 2000 on here, more aware that packaging, branding and mass transportation, among other cultural and social uses, are Engines that destroy the environment of their countries, but also generate jobs, income and well-being for people.

The climate summit in Glasgow, COP26, has concluded amid great uncertainty for the world, since leaders of the countries that are the world’s factories (Asians with China at the top) and those that are most consuming (Europe and the United States) have not adopted formal commitments that are suspended. For Colombia, it was a great geostrategic exercise, not only because of the commitments gained and revealed to the world in terms of precise goals in achieving carbon neutral before 2050, but also in specific plans to protect the country’s rich natural environment.

There have been very few major global announcements, which doesn’t mean the issue has faded into the background. The problem is that climate change, the destruction of tropical forests, increasingly frequent droughts, and fires in many countries are issues that do not tempt them or do not see priority for many “Born” or “Generation X” rulers; On the other hand, for the youngest of them, with great challenges and new responsibilities for the future, as with the President, Evan Duque, it is an essential issue – a vital obligation – to be able to change the current trends of the economy. Colombia has set a goal to be carbon neutral and has started developing it with various government initiatives along with companies implementing their own sustainability strategies in operations. This is the way, for the present government and the productive sector to be joint painters of the environmental health of the country.

Therefore, it should not be surprising to delve into the circular economy as a model of production and consumption in which sharing, renting, reusing, repairing, refurbishing and recycling existing products and services is a constant, in a way that eliminates the “buy and throw away” trend and ensures that the life cycle of products is extended, even in A country like Colombia, solidarity is developed with those who have no work or who cannot buy things left by others.

At Andi, there are 300 companies that are part of the Vision 30/30 program that seeks to close the materials cycle and not dispose of or dispose of products and materials in midlife, just for the fact of consuming and buying. The circular economy is not limited to companies, but also sectors such as logistics, which have become a champion in recent years. The Colombian economy, each individual, must minimize waste and realize that when a product reaches the end of its life, its manufacturing materials must be kept within the economy whenever possible, generating a second life, a second use.