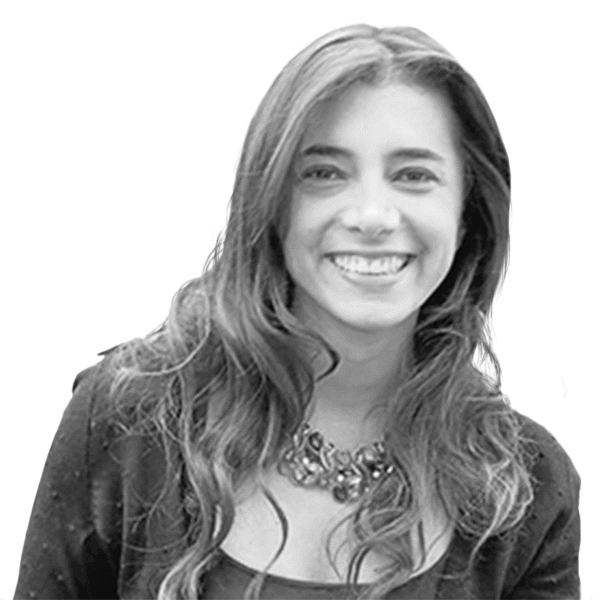 This week I came across a book in which I asked whether money brings happiness? There I found a quote from Henry Ford, an American businessman, who said, “It is not the businessman who pays the wages. Businessmen only hand the money. The customer pays the salaries.” This same book provided a summary of happiness metrics in the Kingdom of Bhutan where they did not measure total output What the book suggests is that they stated that the measure of GDP is very relative and not sufficient to know whether a country is rich or not. For example, it appears at first glance that the United States has a higher GDP, but by comparison With other countries having fewer populations, every inhabitant is richer.So what do we really measure?

In his book, he states that world economies have led to the growth of inequality, loss of diversity and the climate change problems we face today. If the economy was all about human welfare, taking the Kingdom of Bhutan as a reference, then a change could happen. The Council of Europe recently published that people’s well-being has value in its own right, so is there a way to measure it?

Today some steps have been taken towards this new luxury economy, with the emergence of new economies. Below, I present the many examples that Luis Gallardo shared in his book.

Under the big umbrella of the economy of welfare and happiness are: the circular economy, the orange economy, and the green economy. The circular economy is an economy that focuses on reducing, reusing and recycling products, components and raw materials. This economy builds its efforts on sustainable and sustainable development. The orange economy, which I have talked about in many of my articles, is responsible for giving value, directing and formalizing creative industries such as music, arts, architecture, writing, dance, technology, etc.

In this sense, GDP is not sufficient to gauge what is really important to the new social dynamics. We need to focus more on people’s mental health, especially given the situation in which the majority of citizens find themselves due to the epidemic; Focusing on how technology can positively and negatively affect human health; Focus on education in which people can learn to be mentally, physically and socially healthy, as there is awareness of the importance of well-being and happiness. Perhaps if we can have a well-being and happiness economy, we can prevent a new pandemic, wars, inequality, inequality and poverty.