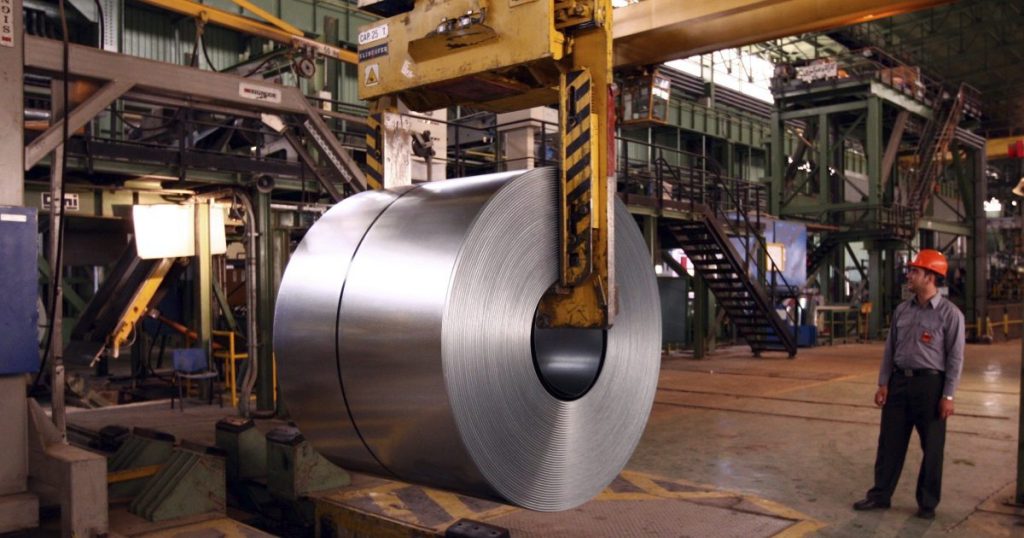 A study published on Wednesday found that the economic production of Latinos in the United States before the pandemic had an “extraordinary” performance, and figures for 2019 by itself put it seventh globally, next to France.

The research, promoted by the Latino Donor Collaborative (LDC), found that total economic output, which would be equivalent to GDP, for Latinos living in the United States in 2019 was $2.7 trillion.

If this figure were given to a country that collected all Latinos living in the United States, it would be seventh in the world, after France with a GDP of 2.7 trillion in 2019, and above the economies of Italy, Brazil or Canada.

The analysis of the Latin American GDP Report 2021 for the Least Developed Countries: Measuring the New American Economy considers the “exceptional” behavior of the Hispanic economy in the past decade.

It also highlights that while the economic output of Latinos in the country is impressive, the performance is “more outstanding” due to its growth.

Over the past two years, Latino real GDP growth has averaged 5.63%, double the rate for the United States as a whole, which was 2.82%.

When compared globally, Latino’s GDP growth is the third-fastest among the world’s 10 largest economies, ahead of the fourth-largest US economy, the analysis highlights.

The study highlighted that the rapid GDP growth among Hispanics since 2010 is due, among other factors, to personal consumption.

This growth in consumption has not stopped either. For example, in 2019, the consumption of Latinos in the United States amounted to $1.85 trillion, which is equivalent to 68% of the economic output of this population in the country.

Among the factors that helped grow economic output was the educational attainment of Latinos in the United States.

The study found that from 2010 to 2019, the number of people with a bachelor’s degree or higher grew 2.8 times faster for Hispanics than for non-Hispanic people.

In their conclusion, the researchers highlight that despite the fact that Latinos have been infected with the coronavirus epidemic more heavily than other segments of the population, the “persistence of Latinos” in the United States is a “engine for economic growth.”

They added that “Latin American GDP will continue to be an important source of strength, resilience, and growth for the nation, possibly for decades to come.”