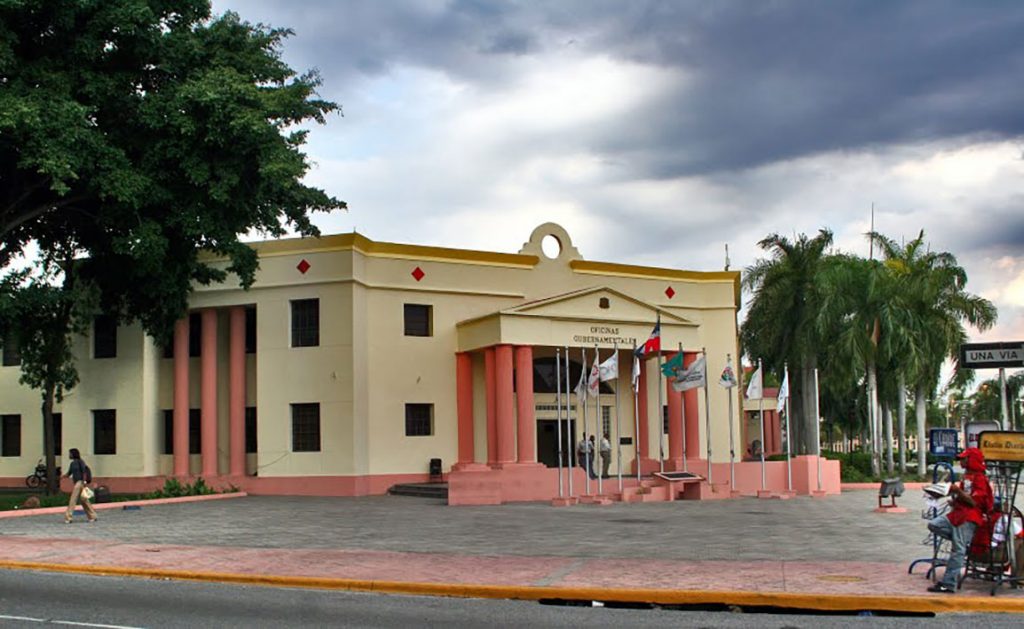 This data is contained in the report “Development and Remittances: The Dominican Community in the United States and Government Proposals for Change,” prepared by the Minister of Economy, Planning and Development, Miguel Ceará Hutton, and presented during the first Cabinet. Ministers convened to plan actions for the Dominican community abroad.

The report was also prepared on the occasion of President Luis Abenader’s trip to the United States to participate in the 76th session of the United Nations General Assembly, where the agenda for meetings with the Dominican diaspora was exhausted.

Minister Shara Hatton specifies that the average annual income per immigrant (2.1 million) is $21,757 (including seniors and newborns) while in the Dominican Republic, GDP per capita is $8.583, 39% of what it is in Dominican. Received in the United States.