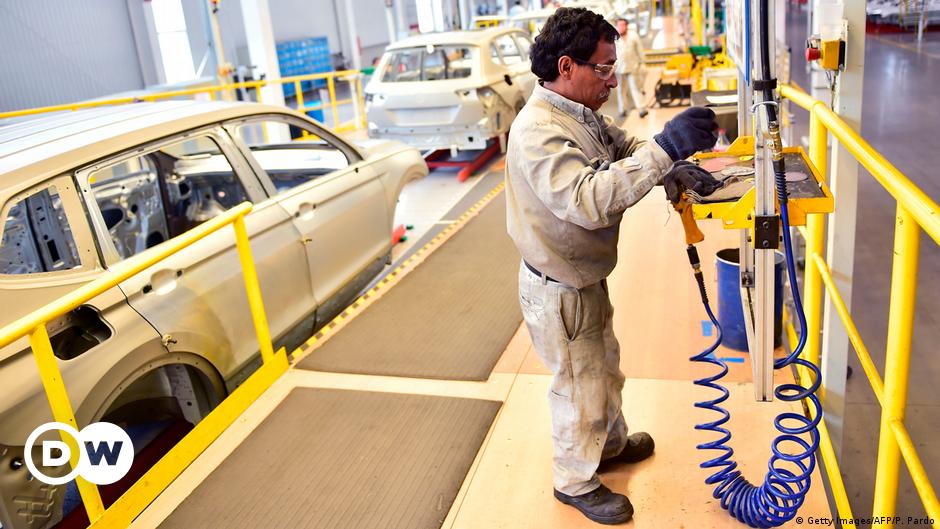 The annual study of the United Nations Conference on Trade and Development (UNCTAD), which updates data from the beginning of the year, indicates that Latin America received $88 billion in foreign direct investment, far from $160 million in 2019.

In contrast, the flow of investment in Africa decreased by 16%, and even increased in Asia (4%), and on average in developing economies the decline was only 8%.

“Latin American economies have faced a collapse in export demand, a fall in commodity prices and the disappearance of tourism, which has caused one of the worst contractions in economic activity in the world,” UNCTAD Director of Investment and Business James Zahn explained.

And in Brazil, the reception of investments decreased by 62%, to a total of 25 thousand million dollars, which affected this economy with a decrease in the flow of capital in oil and gas extraction, energy supply and financial services.

The case of Peru was particularly dramatic, where one of the worst economic recessions in the world, along with political instability, caused a drop in investments: from $8 billion in 2019 to $982 million in 2020.

In Central America, the decline was somewhat lower, amounting to only 24%, mainly due to the situation in Mexico, where foreign investment decreased by only 15% due to reinvested profits, totaling $29 thousand million last year.

By 2021, UNCTAD expects investment flows to and from Latin America to remain low, and predicts that they will not recover to pre-pandemic levels until 2023, a year later than global projections predict.

The UN report predicts that “foreign investors (in Latin America) will focus on clean energy and the minerals essential to it, driven by new global progress towards sustainable recovery.”

However, the political and social instability of some Latin American countries adds further uncertainty to all of these forecasts, says the organization, whose general secretary will soon be Costa Rican Rebecca Greenspan.

Globally, FDI, which reached $1 trillion (down a third from 1.5 trillion in 2019), fell most in developed countries (58%), and especially in Europe (80%), although the recovery is also expected to be faster. in those economies.

The United States and China lead

In third place came Hong Kong (a Chinese territory but independent of it in economic and trade affairs), with investments amounting to 119,000 million dollars, and other Asian economies, Singapore and India, ranked fourth and fifth (91,000 and 64 dollars). billion respectively).

The Latin American country that attracted the largest amount of investments last year was Mexico (the ninth in the world), where previously mentioned 29 thousand million, followed by Brazil (the eleventh place) with 25 thousand million.

China was the country from which there was a greater influx of investment, according to UNCTAD ($133 billion), followed by Luxembourg ($127 billion) and Japan ($116 billion). Here, Chile popped up in 17th place, with an outflow of $12 billion last year, up from $9 billion in 2019.

Globally, the United Nations Conference on Trade and Development (UNCTAD) estimates that foreign investment this year will remain 25% lower than it was in 2019, the last year before the pandemic. It also confirms that the growth prospects in 2021 and 2022 are still surrounded by uncertainty, because it will depend on the possible setbacks of the epidemic, or the potential impact of the state’s economic recovery plans on investment or political pressure.