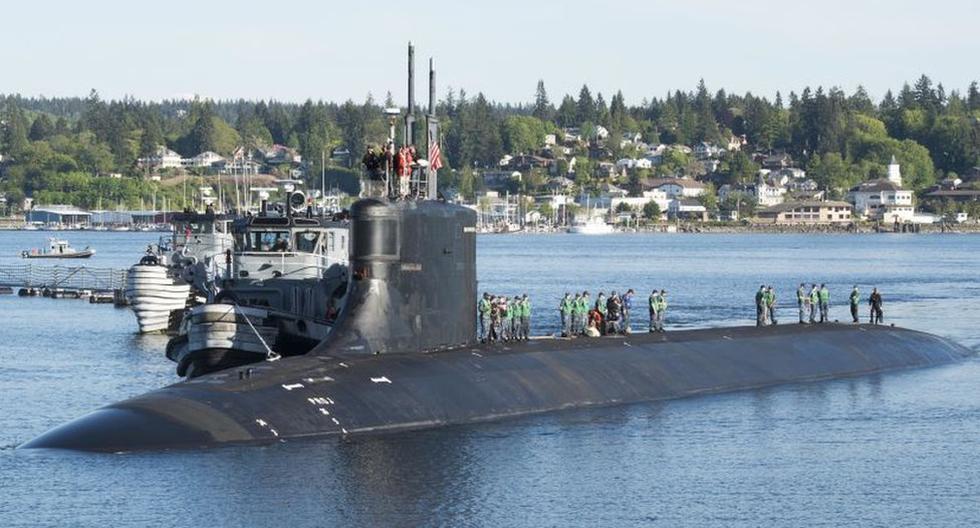 Wife of a naval engineer America She pleaded guilty to trying to help her husband sell nuclear submarine secrets to a foreign country.

Diana Tobey, 46, worked as a lookout for her husband as he left inside information at a drop-off point.

It even became known that on one occasion, a man hid a memory card with information inside a peanut butter sandwich.

Toby, a former teacher, could serve up to three years in prison under a settlement with federal prosecutors.

The researchers alleged that Jonathan Tobey, for years, collected information about nuclear submarines and removed documents from his work, page by Page, in order to pass control points.

“I was very careful to collect the files I had in my possession slowly and naturally, as part of my work routine, so that no one would suspect my plan,” Jonathan Tobey wrote to an undercover investigator, believing he was working for a foreign government.

Toby, unaware that he had fallen into a trap, came to trust the secret investigator.

In one of the notes, Toby wrote about his friendship and hopes for the future :” one day, when the atmosphere is safe, a couple of friends will suddenly have the opportunity to meet casually in a cafe, share a bottle of wine and laugh at the stories of their exploits together.”

Under the agreement he signed with prosecutors, he could be sentenced to 12-17 years in prison.

Both Diana and Jonathan Tobey pleaded guilty in federal court in Martinsburg, West Virginia, to conspiracy to transmit restricted information.

See also  Google announces the installation of a submarine cable connecting the US, Spain and the UK