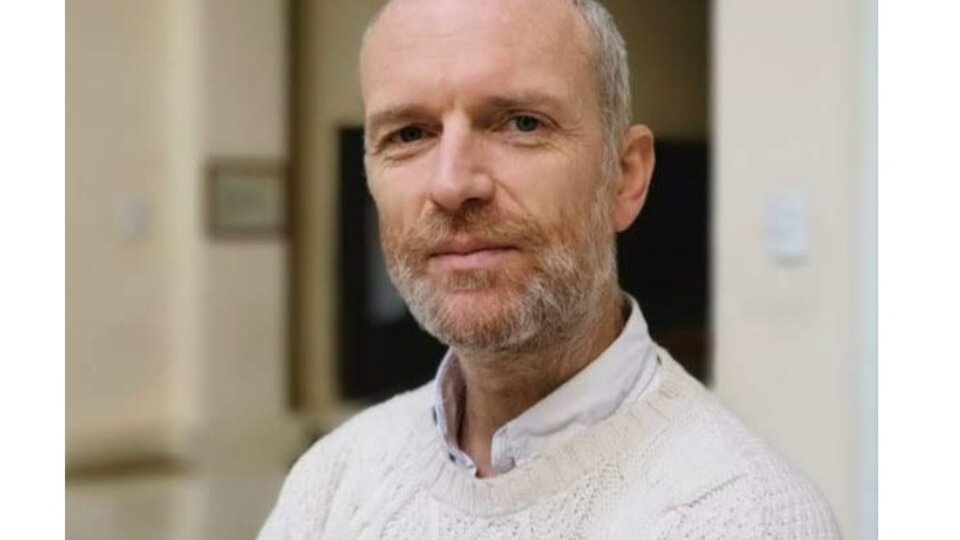 In the 2022 budget for the first time, Law 27614 will enter into force, which provides for an increase in funds for the Science and Technology (S&T) function to reach 0.31% of GDP in 2022 (in 2020 it was 0, 25%) . The clear goal is to achieve that in 2032, 1% of GDP will be devoted to financing science and technology activities, a long-awaited target that peaked at 0.35% in 2015. This put science and technology on the public agenda due to the fact that it is clearly Societies that enjoy the highest levels of economic and social well-being are those that build development on knowledge and innovation. Recognizing that knowledge is an input that allows wealth creation, and that maintains economic power, also means accepting that science and technology will not be immediately available or equitably distributed. The experience of the pandemic shows the worst aspects of this controversy.

Likewise, the processes of creation and transmission of knowledge are not neutral and intersect with the same interests as other activities undertaken by the community. The form of resolving these tensions is subject to the state model, and involves a political definition. Thus, the lack of funding experienced by neoliberal-oriented governments is consistent with the view of Argentina as a country that produces raw materials and those.
You can finally buy off-the-shelf technology abroad.

Thus, the decision to increase the budget for science and technology for sovereign development is transcendental and is in line with (re)the hierarchy of the Ministry of Science, Technology and Innovation. The following questions seem central to me for the upcoming discussion:

1) Scientific and technological policies and actions must be geared to respond to what thinkers like Varsavsky have referred to as the “Great National Problems,” priorities to be identified which could include, among other things, energy, natural resources, food, environment, housing, and health education. Targeting policies have proven successful, some of which have a long history in the country and more recently in the fight against COVID-19, demonstrating the huge potential to provide immediate responses to urgent problems.
2) The role of the state in defining, coordinating and implementing these policies
It is centralized and should be created within the framework of public institutions of higher education and the national system of science, technology and innovation.
3) It will also require agreements with actors in the productive system and social organizations. It cannot be recognized that the benefits of scientific and technological development lead to economic and social processes that deepen existing inequalities.
4) It is necessary to deepen the federal scope of scientific and technological capabilities aimed at meeting the needs of each region, focusing on local problems.

5) The most important capital for development is the knowledge and work of those who make up the science and technology system. Actions aimed at improving working conditions must be deepened.
Law 27614 was approved by a large majority of both houses. Only a government with a people’s profession, which determines the sovereign science and technology policies aimed at comprehensive economic and social development, can transform this “state policy” into the welfare of the entire population. The pandemic has shown that the challenge is both possible and urgent.

See also  How to apply for pensions from other countries?

* Dean of the Faculty of Exact Sciences of the National University of La Plata (UNLP), and University Professor and Researcher at CONICET.