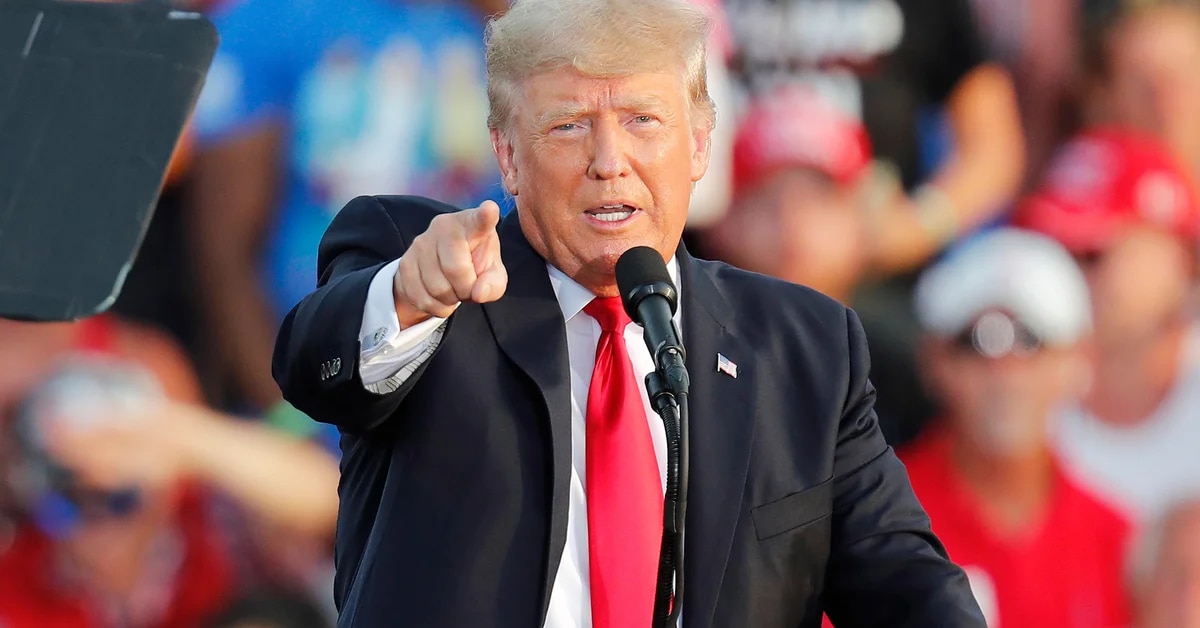 Former US President Donald Trump (2017-2021) and one of his legal advisers, John Eastman, They participated in a “criminal conspiracy” to reverse the result of the 2020 presidential electionHe also referred to the congressional committee investigating the January 6, 2021 attack on the Capitol.

“The committee… He has good faith grounds to conclude that the former president and members of his campaign are involved in a criminal conspiracy to defraud the United States,” the lawmakers wrote in documents filed Wednesday with the court.

In the text, the commission’s researchers They point to two possible crimes: conspiracy to defraud the United States and obstructing the official congressional process.

“The available evidence and information demonstrate that there is a credible belief that Trump and others may have been involved in criminal and/or fraudulent acts, and that the defendant’s legal aid was used to promote these activities,”the investigators say before the judge.

Specifically, they indicate that Trump and Eastman worked together to try to convince then-Vice President Mike Pence to block the ratification of electoral college votesThis gave victory to the Democratic candidate and the current President, Joe Biden.

Therefore, they point to”the former president and members of his campaign for their involvement in a conspiracy to defraud the United States”.

This is the largest indictment to be raised so far by the commission investigating the assault on the Capitol.

This group of lawmakers, made up of a majority of Democratic members of Congress, aims to determine the cause of the event…