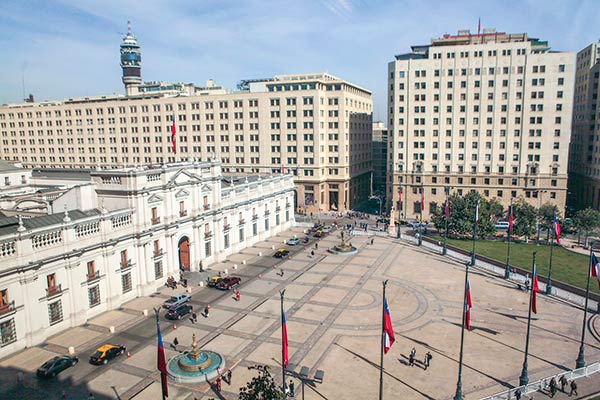 In 2020, Dipres conducted an audit of the operating expenses of more than 150 government agencies, in numbers, and this would translate into a potential reduction of at least $ 230 million USD. The analysis is based on OECD standards.

The search for greater efficiency in public spending involved the discussion of the recent budget law, the first in which the Ministry of Finance and the Budget Directorate (Dipres) applied the “zero basic budget” methodology.

In this context, Debres conducted an exercise to determine how much the public sector could save by reducing the large dispersion in spending on consumer goods and services, which was recommended by the International Monetary Fund. 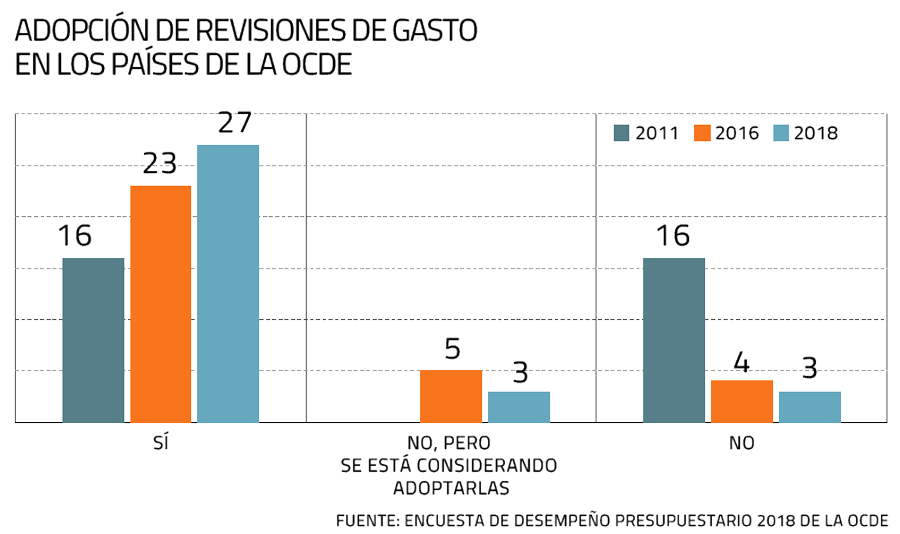 The document concludes that the public sector can save about $ 230 million in operating expenses by reducing spreads between different departments.

The analysis was divided into two parts: it began in 2019 with a pilot exercise, taking into account 158 ​​of the 228 services included in this year’s budget law, which account for approximately 29.6% of the resources in consumer goods and services (approximately $ 990,000 million). , Or $ 1,372 million at the current exchange rate).

For this period, the researchers concluded that there is a “significant dispersion” in adjusted spending between different levels, by which reducing this disparity could reduce between 6.1% and 7.8% of the resources allocated, equivalent to between US $ 1. $ 59,807M and $ 76,831M USD respectively (between 83M USD and 106M USD).

In 2020, meanwhile, they repeated the exercise but incorporated the “key lessons” from the previous process and absorbed the “more restrictive” financial scenario. Thus, the result is that reducing dispersion would allow the public sector to capture $ 168,455 million ($ 234 million at the current exchange rate) in spending on consumer goods and services, saving 17.3% of the funds earmarked for the item mentioned in the distributions analyzed.

See also  Getting to know all vaccines will revitalize international travel

“In both the 2019 pilot review and in the 2020 review, the main finding was the same: in the specified spending items, there is a significant dispersion of spending across public services with respect to their comparison group.” Document prepared by Daniel Araya, Paula Darville, Gonzalo Gate, Juan Pablo Leva and Slavin Razmilek.

How is it calculated

Dipres’ report took the model for the UK and New Zealand experiences, using a benchmarking methodology, in which public services are grouped according to similar functions, and then their level of spending is compared with the distribution of its reference group.

For this purpose, administrative data is used for all transactions that the services undertake in the purchase of consumer goods and services – about 830,000 transactions per year – along with information on their employees.

The authors consider spending on support and administrative goods and services that are used to produce goods and services, but are not delivered directly to the public. Thus, for example, some entities, such as Junji and Metropolitan Park, have been excluded, given that a large portion of their resources are primarily devoted to the populations they serve.

Some classes of payments were not considered more related to production, such as those for maintenance and repair of machinery; And other unavoidable obligations, such as paying contributions.

See also  IMF: Mexico's inflation is imported from the US

However, the authors call for a “cautious” analysis of the results, as they do not include new spending pressures to which services, whether permanent or temporary, may be subject.

Likewise, benchmarking does not estimate optimal levels of expenditures, but seeks to determine the dispersion in different items of spending across services. Therefore, potential modification targets must be defined specifically for each public service, taking into account its operational context, ”the authors emphasize.

Likewise, they state that experience indicates that large gains in efficiency require specific analysis, in which the costs, benefits, and potential risks in the case of each organization are evaluated.

The Dipres report also analyzes international experience in matters of auditing expenditures to support and manage the public sector, and highlights the cases of the United Kingdom and New Zealand.
In May 2009, the UK Treasury published its first report on the issue, using the benchmarking methodology also used in Chile.
consequences? Within three years, annual support costs can be reduced through
Around 20% to 25%, equivalent to £ 4 trillion.
In New Zealand, this review has been implemented since 2009, which found that reducing institutional disparity could generate NZ $ 236 million in savings.