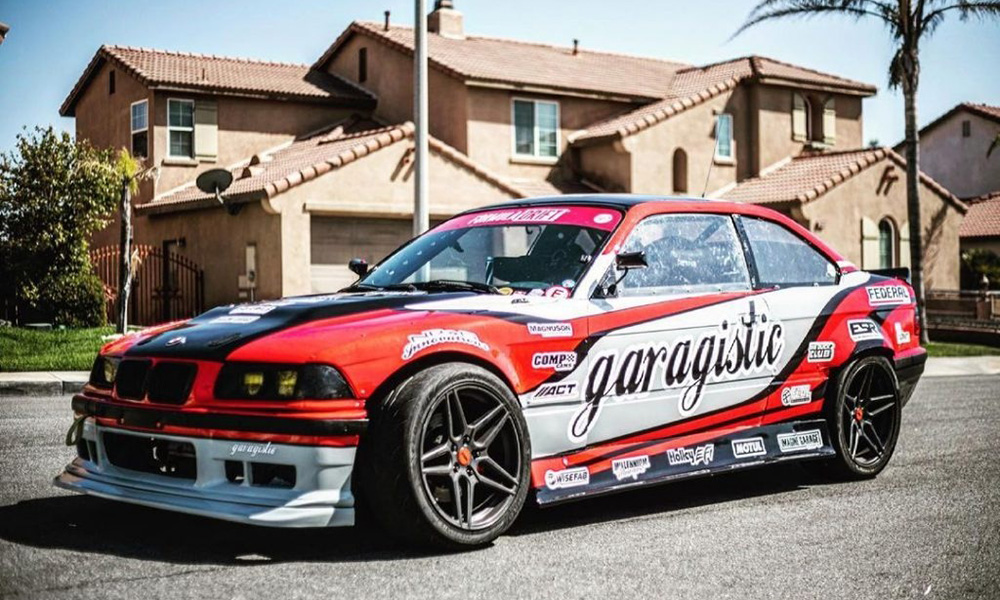 More than 40 finalists from around the world participated in the competition organized by Team Garagistic LLC, a competition held to select the new car design, where Dominican art emerged upon its selection and will debut in the new 2021 season. Drift American formula.

On social media, the official sponsor of the award and Roma Charpentier congratulated Chaer Bautista, known as jeffchaerdesign, describing it as the free disclosure of Garagistic.

“Special thanks to jeffchaerdesign for this year’s free design.” Garagistic LLC, the official parts and vehicle support installer, said on his official Instagram account that it’s always nice to see how the community’s work is put into practice.

Likewise, Formula Drift PRO1 driver, Rome Charpentier, thanked the Dominicans for the great design.
Chaer Bautista, is 40 years old and hails from Santo Domingo. He began his studies in advertising, creativity and management at the Autonomous University of Santo Domingo (UASD). In addition, he trained in various technical courses in graphic design and began working in workshops for outdoor advertising and graphic arts.

Since 2018, he has been designing designs to decorate different vehicles in the Sports Categories and Majors for Dominican Drift, such as Madera Drift, Omacaracing, EcomaxRacing, Roniel Guzmán and Steven Thomas teams.

Jeffferson Chaer’s projects do not stop. This year he formalized his company in the US under the name Chaer Dominican Design Group LLC. In addition, it operates a small and medium business focused on developing commercial furniture made up of Chaer Grupo de Diseño Dominicano SRL, providing design and manufacturing services in the Dominican Republic.