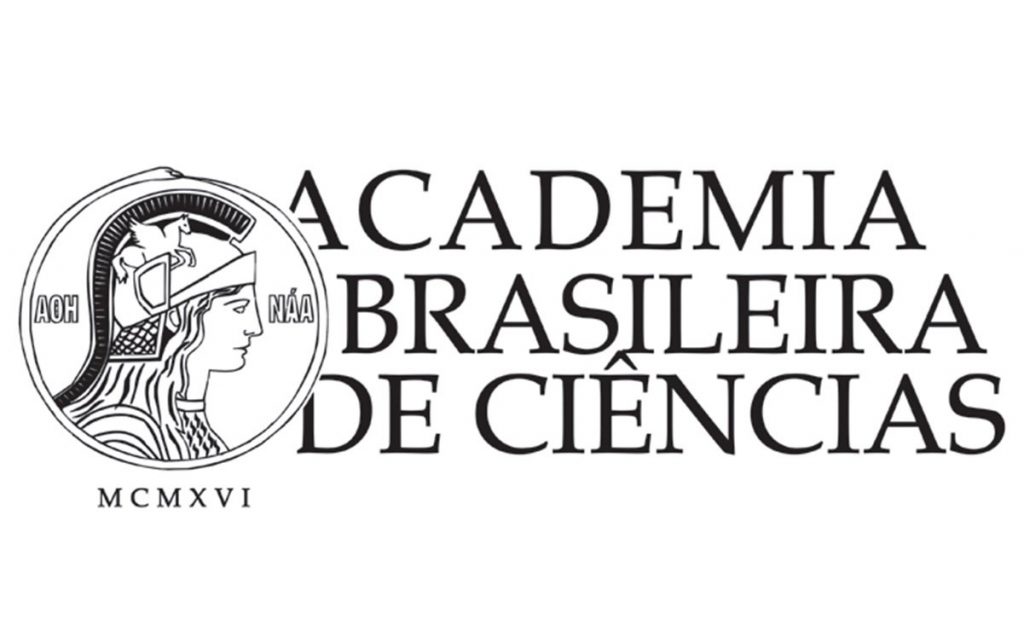 The Brazilian Academy of Sciences (ABC) yesterday sent a message to Jose Ignacio Peña Rojas, Ambassador of Mexico to BrazilTo express your concern to him The case of scholars 31 and officials accused of serious financial crimes while participating in science and technology advisory forum.

Members of the ABC, which was founded in 1916 as an independent, non-governmental, not-for-profit entity operating as an honorary scientific society, made it clear to Piña Rojas that they were aware of the issue through Network of international academic academies and associations for human rights.

They said they were aware that charges such as organized crime and operations with illicit resources “involve severe penalties, including the possibility of decades in prison.”

They also noted that a federal judge was known to have found insufficient evidence of wrongdoing and refused to issue arrest warrants for those named. However, the attorney general’s office said it would insist on issuing arrest warrants.

“There are repeated efforts to arrest and detain these people. Based on legal arguments rejected by Mexico’s Supreme Court of Justice, these efforts are inconsistent with Mexico’s obligations under the International Covenant on Civil and Political Rights and the American Convention on Human Rights,” they said. fairness and the right not to be subjected to arbitrary arrest.”

For this reason, they added that they share “the concern expressed by many other organizations” that those named could “experience harassment by the government”.

In addition, they requested that the embassy contribute so that the investigations into the case comply with the principles of legality and human rights.