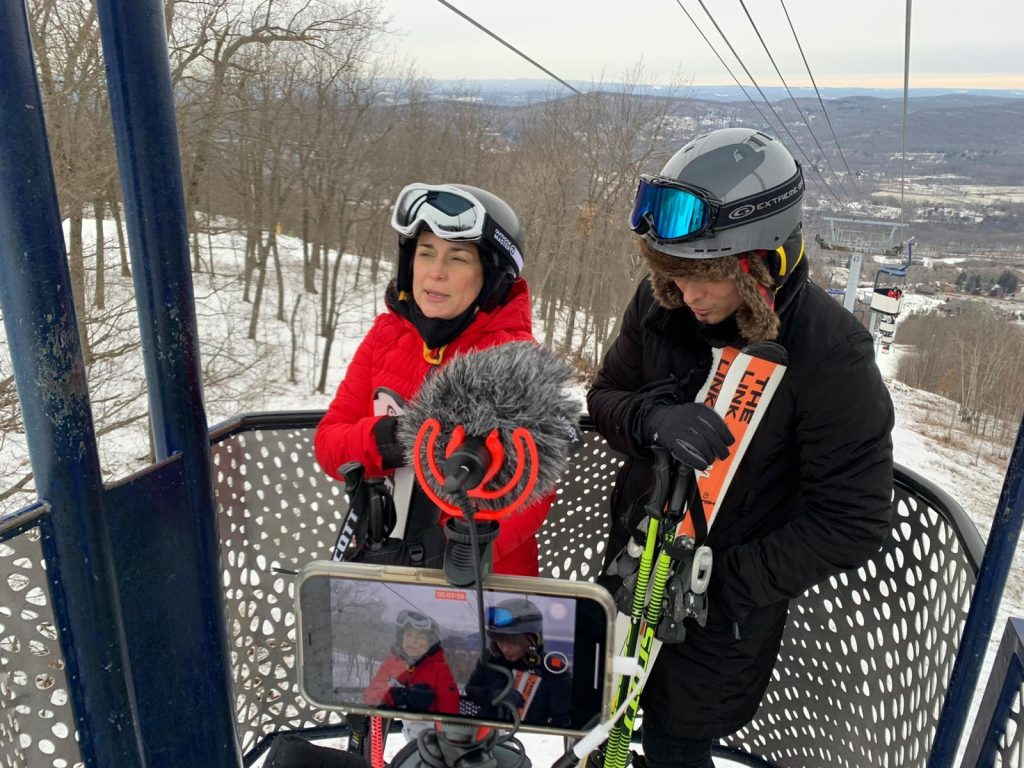 The interview and the variety program “Adrián Present” announced its premiere on Monday, February 15th, where it will show its first episode, which was recorded from New York City and has a direct contact with the Venezuelan singer, Karina, who will talk about her latest artistic plans and all that she offers in music.

“Adrián Present” is an original production and idea by Venezuelan Adrián Matos as well.

This project will be broadcast every Monday at 7:00 PM (local time) via YouTube signal.

In turn, the program will contain capsules and short versions created for Instagram and Facebook. The idea, Matos said, is to offer various communication alternatives to all audiences looking for entertainment through digital platforms.

Karina will be the artist who will open this season of interviews, tours, lifestyles, excursions, fun and other topics of interest to everyone who follows the content of this space from now on.

The project will not be exclusively and exclusively intended for professionals in the world of entertainment; Adrian said: “… We will also tell the stories of athletes, doctors, craftsmen and many others who have an interesting, interesting and useful message to share.”

Presently, “Adrián Present” has recorded many of his episodes in countries like Mexico and the United States; The actor also announced in this first episode that the artists are enjoying themselves from New York.