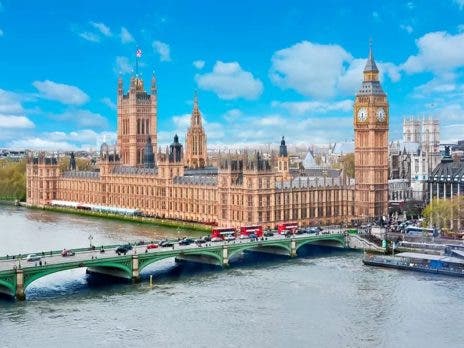 They seek to boost the orange economy, strengthen ties, and trade between the Dominican Republic and the United Kingdom

London.- With a delegation of more than 110 businessmen and officials from dominican republic On Monday, the United Kingdom launched the ninth version of the Dominican week Which is traditionally held in the British capital, which seeks to strengthen trade relations between the two countries.

During the inauguration, President Britcham explained that the central focus of this Dominican week will be to strengthen the orange economy between the two countries, along with a series of ministerial meetings that will seek to streamline important bilateral issues that will improve trade between the United States. Kingdom and Dominican Republic.

Vasquez said that this activity is an opportunity to do business and at the same time strengthen cultural relations between countries, and important ministerial meetings will be held.

We invite you to read: It is necessary that the nominal wage be close to the real wage